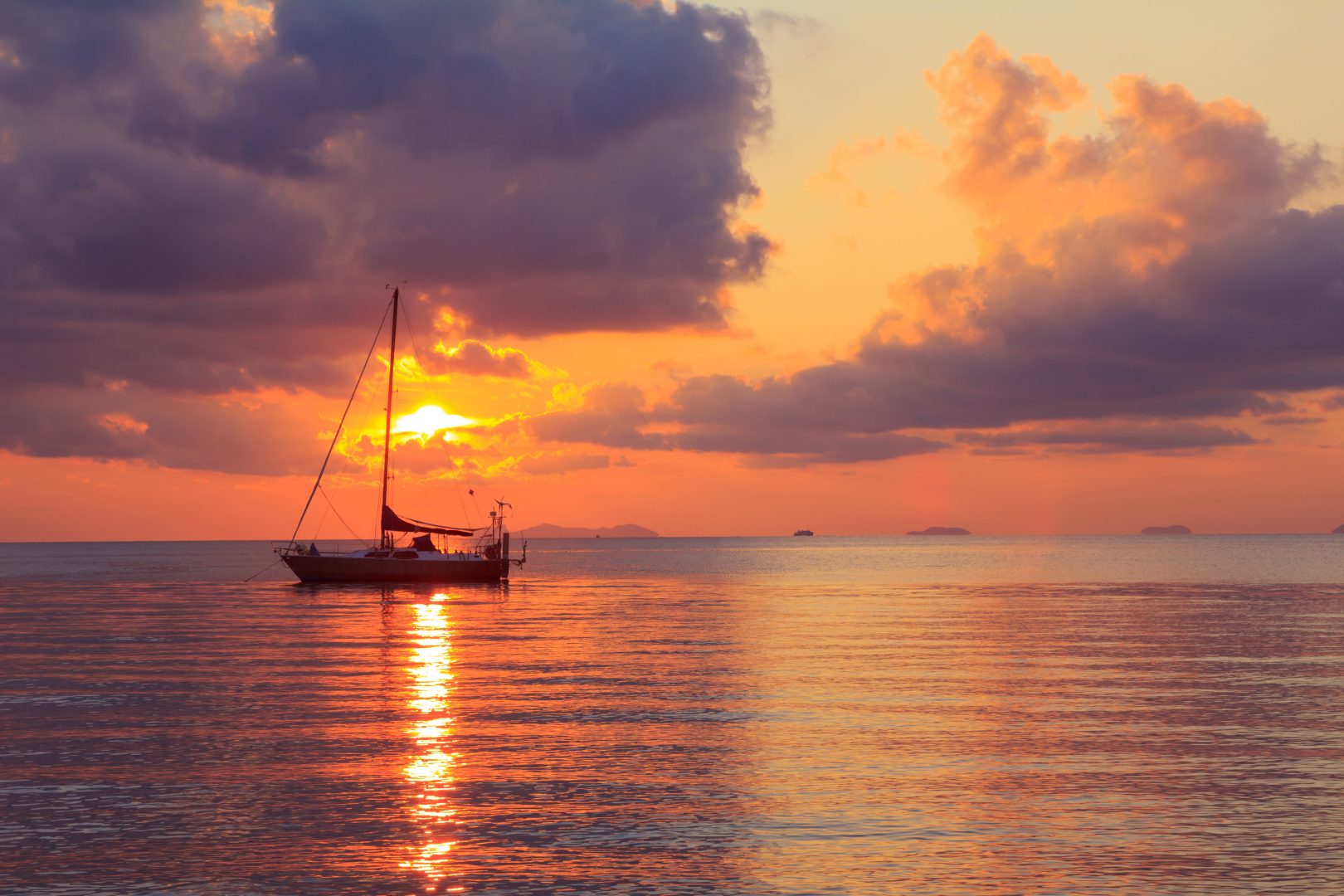 What is it about the month of August that sets it apart from the other months of our lives? I guess you could say that every month has its own character and shades of emotion like individual children that came from the same family. But, August is now upon us and it may be calling us to something deeper and most challenging as we begin to see the end of 2019 not too far in sight.

First, let us take a look at the name of this summer month: “August” comes from the Latin word “augustus” meaning “consecrated” or “venerable.” This rendering is very close to the word, “augur” which refers to a person or a thing which is considered as “consecrated by augury, that is, an omen” or “auspicious.” In 8 BC the Roman Senate honored Augustus Caesar, the first Roman emperor, by changing the name of their month “Sextilis” to “Augustus.” In the English language, this name became August and then began to refer to someone with imperial qualities.

What makes a person “regal?” Is it the way they walk, or talk. Is it their  mannerism or comportment. Maybe it is the way they handle life and the way they address problems over which they may or not have ultimate control or say so? Here are two very different examples for this August discussion:

A very good friend of mine was forced out of his home because of a whimsical decision on the part of a stereotypical landowner who part-times as Time Magazine’s Vindictive Man of the Year, every year, apparently. In the last three weeks of this month initially named for a Roman Emperor, my friend showed remarkable clarity, insight and most especially, forgiveness. He keeps telling me that there is a very good God watching everything and everyone and he has no doubt that everything is going to work out the way it is supposed to. Amazing. If this had been me or the majority of the people I know, things would look a whole lot differently, I can assure you. I am simply overwhelmed with the ease my evicted friend has just taken everything in stride, planned the move out of his home and serenely looking at all the options he has, moving out and forward with his life. He has become a noble man in my estimation and I am so glad to be called on as his trusted friend.

This weekend I, along with many who love him, will help him pack and move to a temporary location until something more permanent arises. Something tells me it is going to be a celebration of an August life that wakes up every morning with a growing sense of gratitude for life’s little hills and valleys and is committed to turn every moment of disappointment, disillusion and death into a fighting chance to live.

Here is our second August example, which in comparison is quite different but in essence not really:

It seems that one day a terrible fire broke out in a huge woodlands area and within hours the entire forest was suddenly engulfed by this unforgiving and menacing wild fire. Understandably frightened, all the animals fled their homes and ran out of the forest. As they came to the edge of a stream they stopped to watch the fire and were feeling very discouraged and powerless. They were all bemoaning the destruction of their homes. Every one of them thought there was nothing they could do about the fire, except for one little hummingbird.

This particular hummingbird decided it would do something. It swooped into the stream and picked up a few drops of water and went into the forest and put them on the fire. Then it went back to the stream and did it again, and it kept going back, again and again and again. All the other animals watched in disbelief; some tried to discourage the hummingbird with comments like, “Don’t bother, it is too much, you are too little, your wings will burn, your beak is too tiny, it’s only a drop, you can’t put out this fire.”

As the animals stood around disparaging and criticizing the hummingbird’s efforts, there appeared a hopeless and forlorn scene. It was pathetic by any measure. Then one of the animals shouted out and challenged the hummingbird in a mocking voice, “What do you think you are doing?” And the hummingbird, without wasting time or losing a beat, looked back and said, “I am doing what I can.” And so he was in such an august fashion.

Perhaps the month of August is calling each of us to take new stock of our lives and make deep and significant decisions to do something that will impact the rest of the year and the rest of our lives. If we were to interpret the meaning of this month that will somehow determine or set the stage for things to come, we have even a greater motivation to review and reflect on life itself and make positive, albeit even small changes to make the rest of the year the best of the year. One could argue then that every month has that invigorating character but we are preoccupied by the very name of this month — August! It by its own nature makes for a very different existence that delivers on the promise of the name. Start and end your days with silence, hold your head high, forgive as often as you can and laugh whenever possible. And don’t delay, it’ll be September before you know it.