Carrying the Cross of Powerlessness 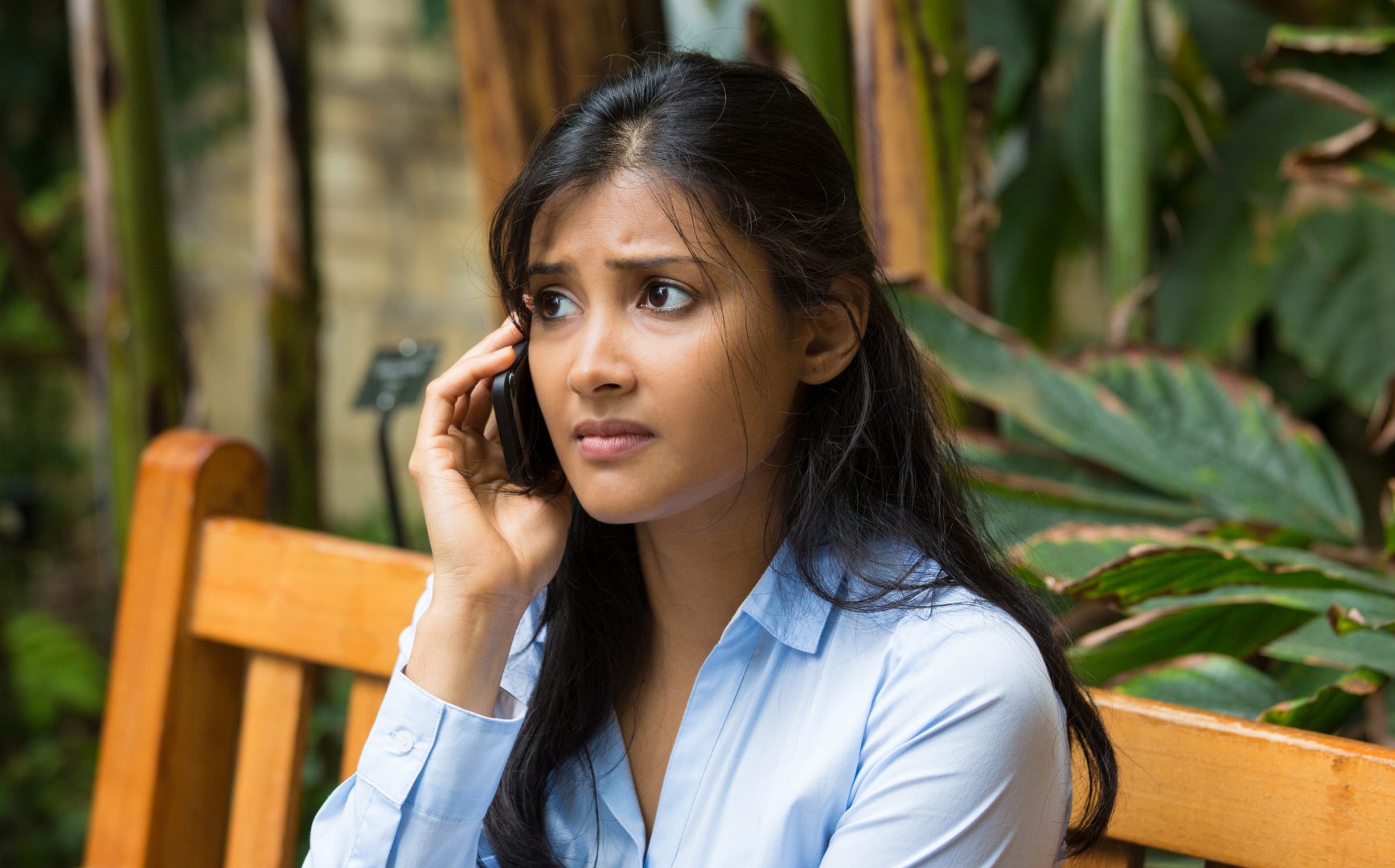 We don’t often receive desperate pleas in our office for help except when it comes to frantic questions about the number of English or Spanish Bibles that someone quite nervously is wondering why they haven’t arrived and who might have stolen them and why they are not there as we promised, etc. However, all that changed last week. Have you ever heard the premise that God places us right where He wants us, at the right time, for the right reason? Well, if not, I intend to make a believer of you today.

It had been a good day with a mix of obvious blessings and typical discouraging occurrences that are part of one’s daily life. While I was not watching the clock, I knew it was getting close to that time for me to get into my car, drive home and maybe even drive a few golf balls down the fairway along the way. That is about the moment the call came which was to plunge me into the dusking hours, too late for working on my swing, too early to get some dinner but right on the money to learn something valuable.

Goodness. I don’t mean to be melodramatic here, but it was as if my heart stopped for a second, not out of fright or panic, but out of one of those moments where in a single nanosecond your whole body tenses a bit as if to compress the last twenty-five years of your life into a single moment to realize that you know exactly what someone is talking about. And then you listen. The scenario was all too familiar. In order to get what they wanted, someone lied to the boss and placed my caller into an unfavorably unflattering and even suspicious light. To make matters worse, as if that were possible at this point, the alleged perjurer was a relative of the CEO, and I mean, close relation and thus it was becoming complicated and emotionally draining for my unexpected visitor who felt as if she had no power to confront the culprit and thought that the only path open to her was to accept the bad light cast upon her, cooperate with whatever request was being made and then begin counting the days before she was to look for another job. She was, however, overwhelmingly tempted to take this matter into her own hands, defend herself to the boss, complain bitterly about the shameless behavior of that man, and wreak havoc on the other employees, half of which were egging her on while the remaining were begging her not to make trouble. She was caught in what many would have described as a no-win situation, but I immediately disagreed with that assessment.

For the next hour or so, we both arrived at some wonderful and effective alternatives to unjust things that happen to us every day. We may not be powerless after all. The following is our list.

Calm Down
The appearance of powerlessness almost always creates a ripe breeding ground for anger. We can’t do anything about a certain situation so we turn to the only things we have control over which are our emotions. Anger is a volatile and perhaps the most destructive of all the vices. Unbridled, it can destroy us.

Discover Your Own Real Motivations
Why do we want justice? Is it really revenge? Justice is a virtue; revenge is perversion of justice.

Consider the Source
Who lied about us? Who has besmirched our reputation? Whenever we hear praise or harsh criticism, we must first consider its source. What someone says about us is never more important than the one who said it.

Weigh Carefully the Consequences
This is where prudence rallies into our discussion. Will I bring more attention to myself and my own emotional spasm?

Wait
Remember Jesus waited three days after His brutal murder to set things straight. Waiting and watching are deep spiritual exercises that separate us from the beasts of this world. My Italian friends put it best when they say, “Let God handle the need for revenge. He is much better at it.”

The sun had long said goodbye when it was time for me to do the same to our sentimental and heart-hurt friend who by this time was hardly any of those things. It was, all in all, a very good afternoon and a worthy conclusion to a complicated yet fruitful week. I did none of what I had planned to do, never made it to any of my destinations, yet did everything I was supposed to do, and was exactly where I was supposed to be. A few days later, a simple card arrived to my office. I knew who sent it and I knew she was in a much better place on her journey. The message on it was so profound that I posted it on my refrigerator to see it often, and now I share it with you.

When you pray, God listens. When you listen, God talks. When you believe, God works.

I am reminded of the scripture in the book of Romans, Chapter 4, verses 20-25.

“Brothers and sisters: Abraham did not doubt God’s promise in unbelief; rather, he was empowered by faith and gave glory to God and was fully convinced that what God had promised he was also able to do. That is why it was credited to him as righteousness. But it was not for him alone that it was written that it was credited to him; it was also for us, to whom it will be credited, who believe in the one who raised Jesus our Lord from the dead, who was handed over for our transgressions and was raised for our justification.”