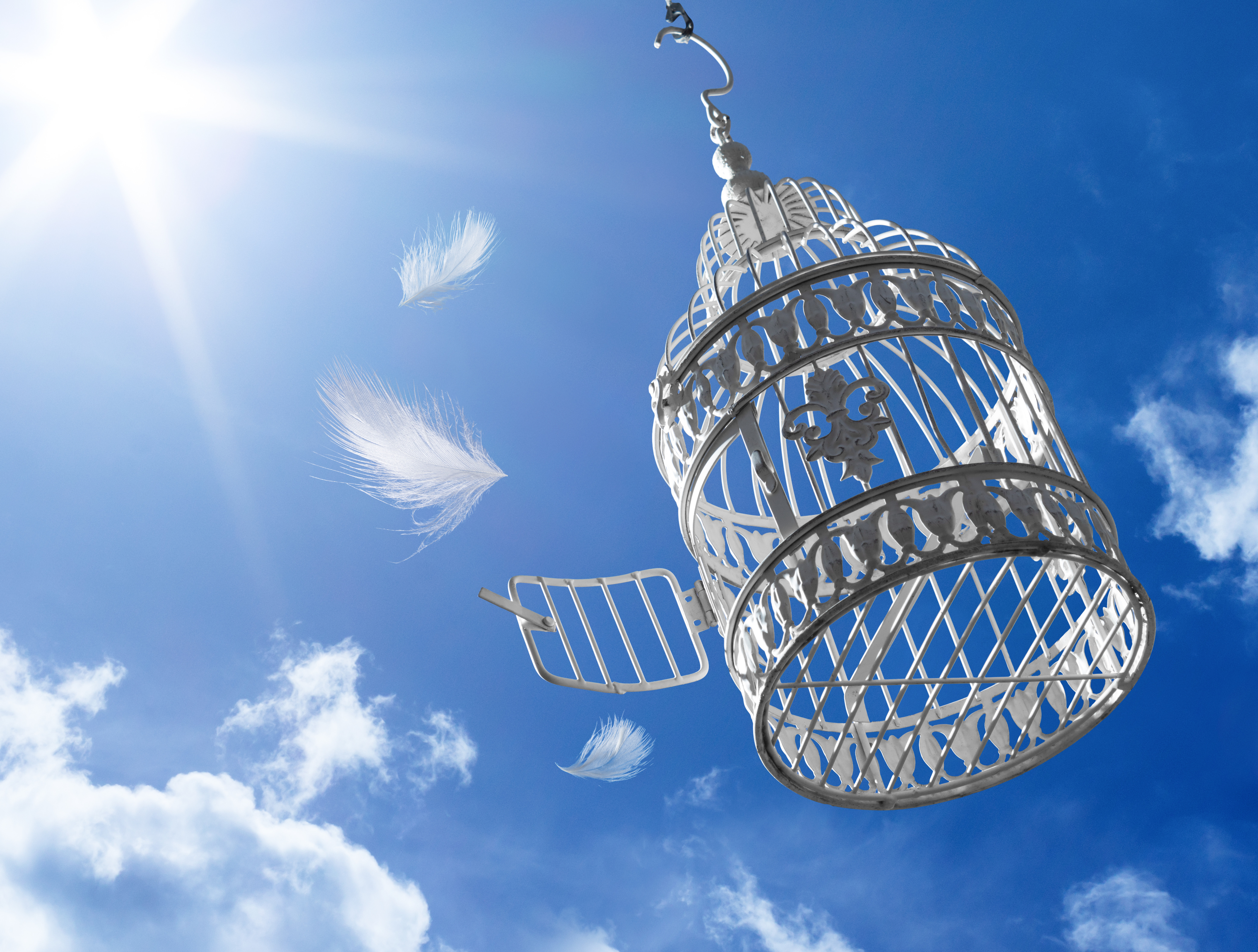 One Sunday morning in a small town, a preacher named George Thomas, came to the Church carrying an old bird cage and set it on the pulpit. Eyebrows were raised and, as if in response, the preacher began to speak. I was walking home through town yesterday when I saw a young boy swinging this old bird cage. On the bottom of the cage were little wild birds, shivering with cold and fright. I stopped the lad and asked, “What you got there, son?” “Just some old birds,” came the reply.

“What are you gonna do with them?” I asked. “Take ’em home and have fun with ’em,” he answered. “I’m gonna tease ’em and pull out their feathers to make ’em fight. I’m gonna have a real good time.”

“But you’ll get tired of those birds sooner or later. What will you do?”

George was silent for a moment. “How much do you want for those birds, son?”

“How much?” George asked again. The boy sized up the preacher as if he were crazy and said, “Ten Dollars?”

Then George reached into his pocket and took out a ten dollar bill. He placed it in the boy’s hand. In a flash, the boy was gone. George picked up the cage and gently carried it to the end of the alley where there was a tree and a grassy spot. Setting the cage down, he opened the door, and by softly tapping the bars persuaded the birds out, setting them free. Well, that explained the empty bird cage on the pulpit, and then George began to tell this story.

One day Satan and Jesus were having a conversation. Satan had just come from the Garden of Eden, and he was gloating and boasting. “Yes, sir, I just caught the world full of people down there. Set me a trap, used bait I knew they couldn’t resist. Got ’em all!”

And what will you do when you get done with them?” Jesus asked. “Oh, I’ll kill ’em,” Satan glared proudly.

“How much?” He asked again. Satan looked at Jesus and sneered, “All your blood, tears and your life.” Jesus said, “Done!” Then He paid the price.