If You Can Dream It 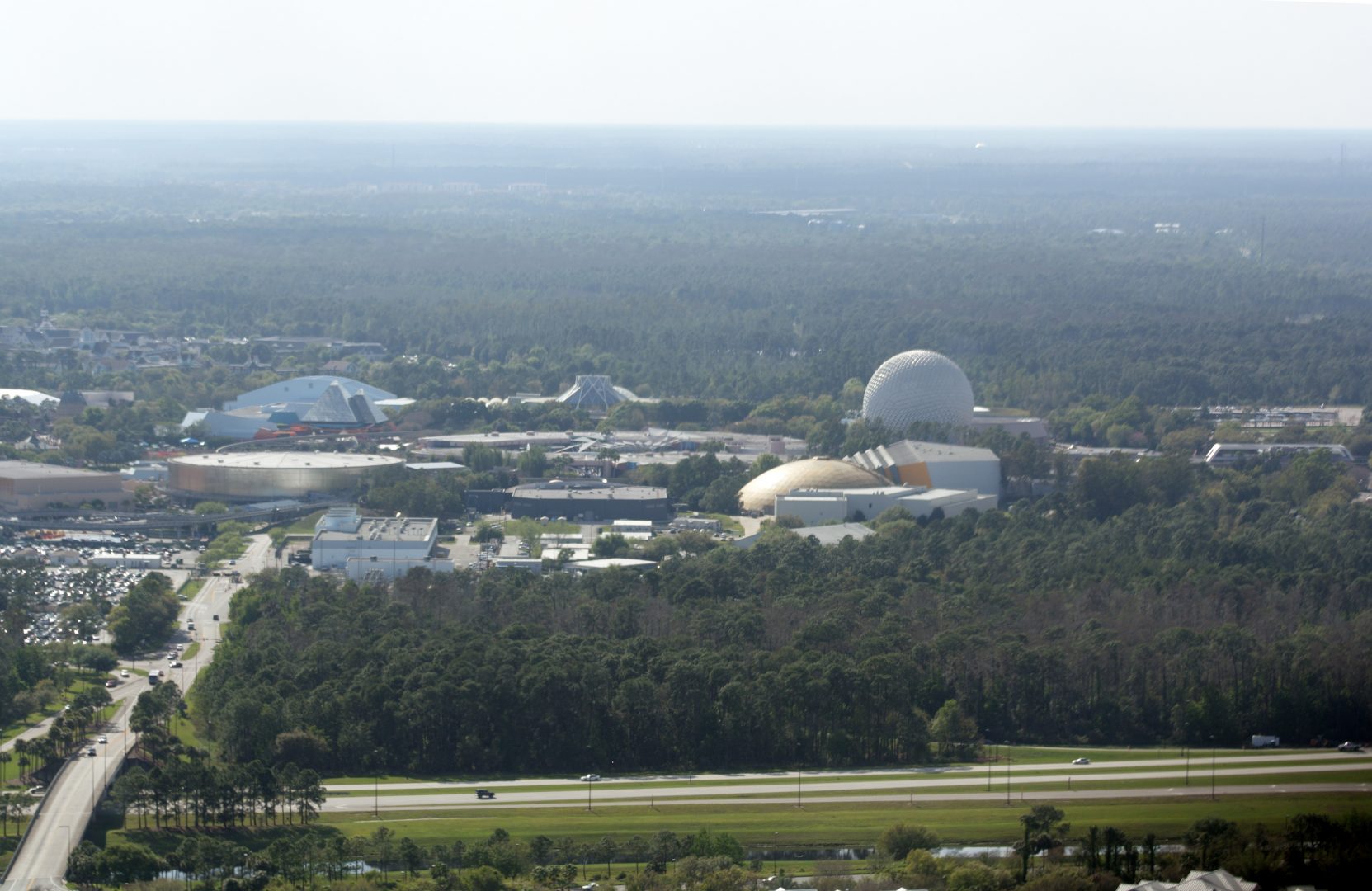 If you can dream it, you can achieve it. The incredibly imaginative EPCOT Center in Orlando, Florida opened some 16 years after its principle architect and dreamer, Walt Disney died. It had been a concept still in development by the masterful Disney who envisioned it to be a “real city that would never cease to be a blueprint of the future.” Even though there were many who said that they didn’t understand what he was talking about, and that there was no way they could put all that together in one place, Walt never lost sight of his vision. Nuts-and-bolts procedures didn’t faze him for he was a student of the philosophy of beauty, cutting-edge technology and entrepreneurial enterprise. He was a man who had the mind of an architect and the soul of a time-traveler. Whatever idea or conceptual rendering he couldn’t crack open himself, he immediately flung over to his elite “Imagineers” (Walt Disney Imagineering Research & Development, Inc.). “Walt Disney had one foot in the past, because he loved nostalgia, and one foot in the future, because he loved new technology,” said Marty Sklar, who joined Disney’s marketing and publicity team in the 1950s. Several sources have documented an incident that reportedly occurred at the Grand Opening of EPCOT Center on Friday, October 1 in 1982. Apparently, one of the speakers of that day lamented, if just for a short time in these or similar words, that “It is a shame that Walt Disney didn’t live long enough to see this day and this magnificent place!” However poignant and meaningful that phrase may have been, the next speaker rose to the podium and the occasion and countered brilliantly with, “He did see it, that’s why it’s here!”