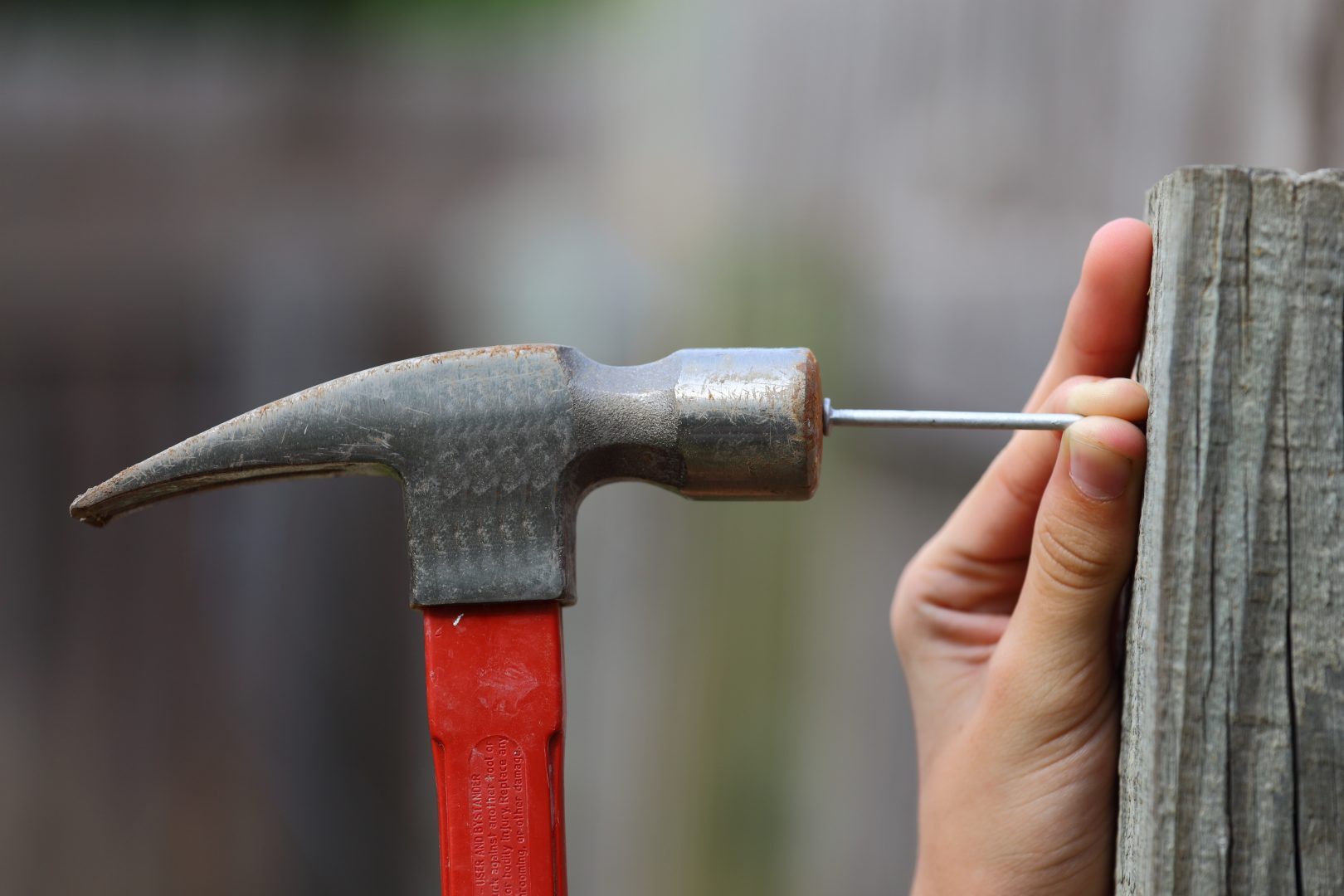 One day, a young father wanted his son to understand the true impact of making right choices, of obeying and doing what’s right. His idea was unique: every time his son made a bad choice or a wrong decision, he gave him a hammer and one gray nail to go out to their backyard and pound it into the wooden fence. At first, it seemed like a game for the youngster, as he was excited in a playful way to have to go out and nail these objects into the fence. It was fun, of course, until he had to go out when it was raining or cold or in the darkness of the night. But still, it continued. Every time the little boy got in trouble, talked back to either of his parents, or caused a disappointing note to accompany him from his teachers, there he went out to the back. However, every time he made a solid, great decision, making his parents and himself proud of his accomplishments, he was instructed to go out to the fence and carefully remove any one of those nails.

This family ritual continued until the boy was now a strapping, handsome young man all of 21 ready for the world and a bright future ahead. By this time, it had been months even years since he ever went outside to either pound or extract any more nails in the back fence. The night before he was to leave for a new life in another city far away, his father called him outside late one afternoon as the sun began to set. His young man of a son knew what was coming as he saw a few tears begin to drop from his dad’s face. There were no more nails in the fence. They both idly stared at the fence from left to right with powerful memories flooding both of their souls as the light of the sun began to escape.

“Son,” the father continued, “You’ve done well. I am ready to let you go forward. But just look at all the holes in our fence. It will never be the same. When you choose a wrong path, speak a hateful word, give in to a selfish act that hurts another, or violate trust that has been faithfully placed in you, they leave a scar just like these holes. You will find forgiveness, but please think before you act knowing that there will always be consequences.” “If you can remember this moment and this fence, I can rest assured that I’ve done all I could to raise you as good a man as possible.”  Now the sun had set and only the light of the back porch and a pale soft glow from a full moon gently bathed the two men and an old fence. Time seemed to stand still. No words were needed.