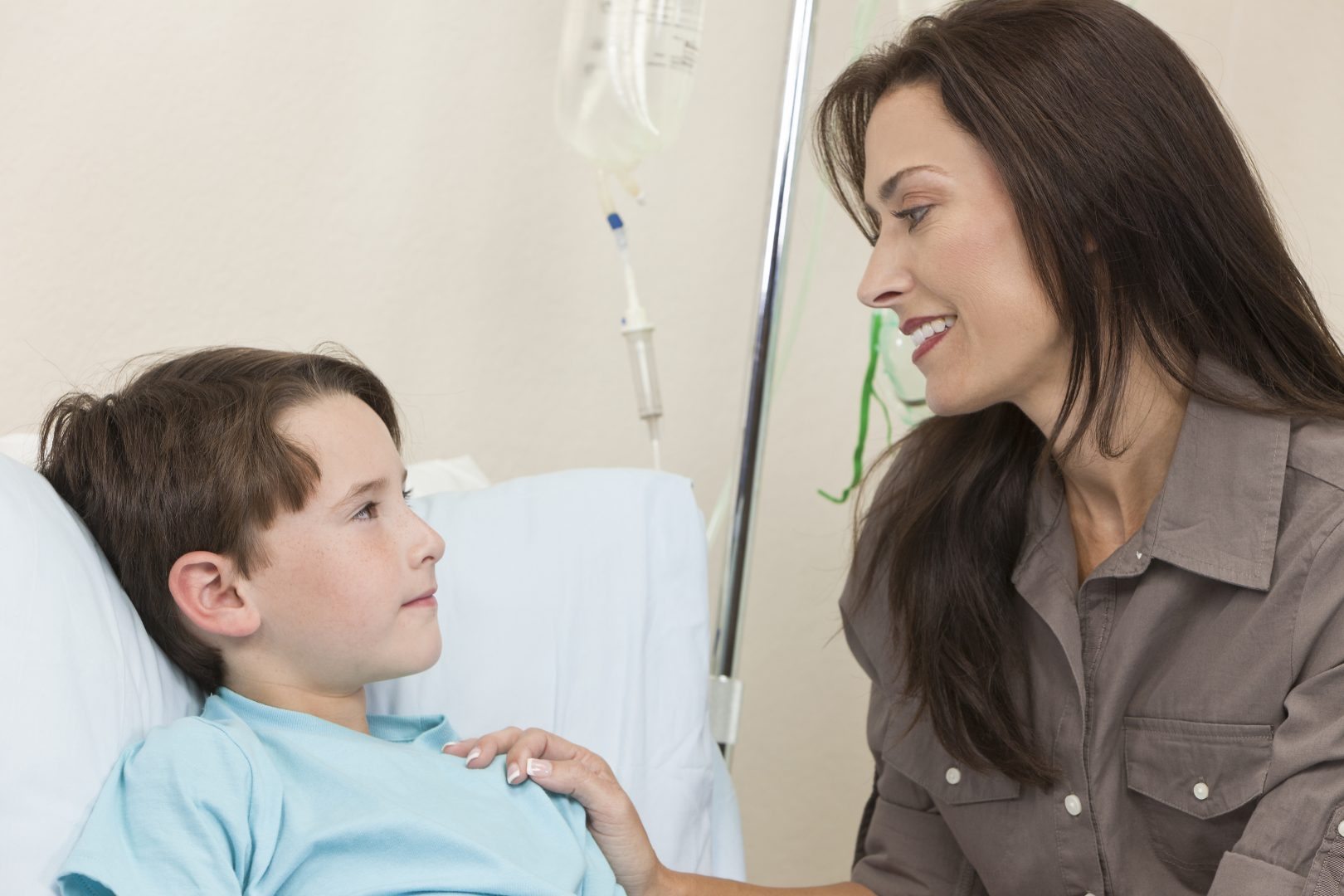 This story took place in a small, rural town somewhere in the Midwest, where there was a horrible house fire and all the members of the family barely escaped with their lives. The ten-year old son was alive, but suffered severe burn injuries over seventy-five percent of his body. The pain was unbearable, especially for a youngster who literally saw most of life go up in smoke. Since there were no hospitals close by that could administer the help and recovery that he needed, he was flown to a hospital specializing in burn victim treatment which was about two states away. Once again, this was a horrible overnight change for the young boy. After three weeks or so, the young boy simply had enough. He became despondent and nearly lifeless, refused to eat, play or even interact with others on his floor. However, the following week that was changed by a teacher from the local school district who went to the hospital. Since he was going to be there for quite some time, the doctors believed he should begin in-house tutoring in order not to fall too far behind in his fourth grade studies. When she arrived, she realized the amount of pain he was in, and thus began English lessons, including vocabulary words, spelling exercises, and grammar. She continued for the following three days and on the fourth day, a nurse stopped her in the hallway before she went into his room.

“What in the world have you done to that boy?” she asked. “What do you mean?” the tutor replied, “I’m only trying to help him…”

“No, no, you don’t understand,” continued the nurse, “He is a changed little boy who made a complete turn around and it looks like he wants to live!”

Everyone involved with the life of this young man came to realize what had happened. He had indeed given up all hope until the tutor arrived, until it occurred to him that there must have been a good reason to send him a tutor. “Nobody would send someone to work with me on nouns and verbs and spelling if I was actually dying, right?,” he exclaimed later.

We never know the entire impact we potentially make on another person’s life. Yet, every single day, those opportunities to love, share and comfort are present. If we ever doubt or wonder about why we are here on this planet, perhaps it would be good to sit back, wait and seize upon those moments that make an eternal difference. We are definitely a part of something much larger than ourselves.

One thought on “Opportunity Everywhere”