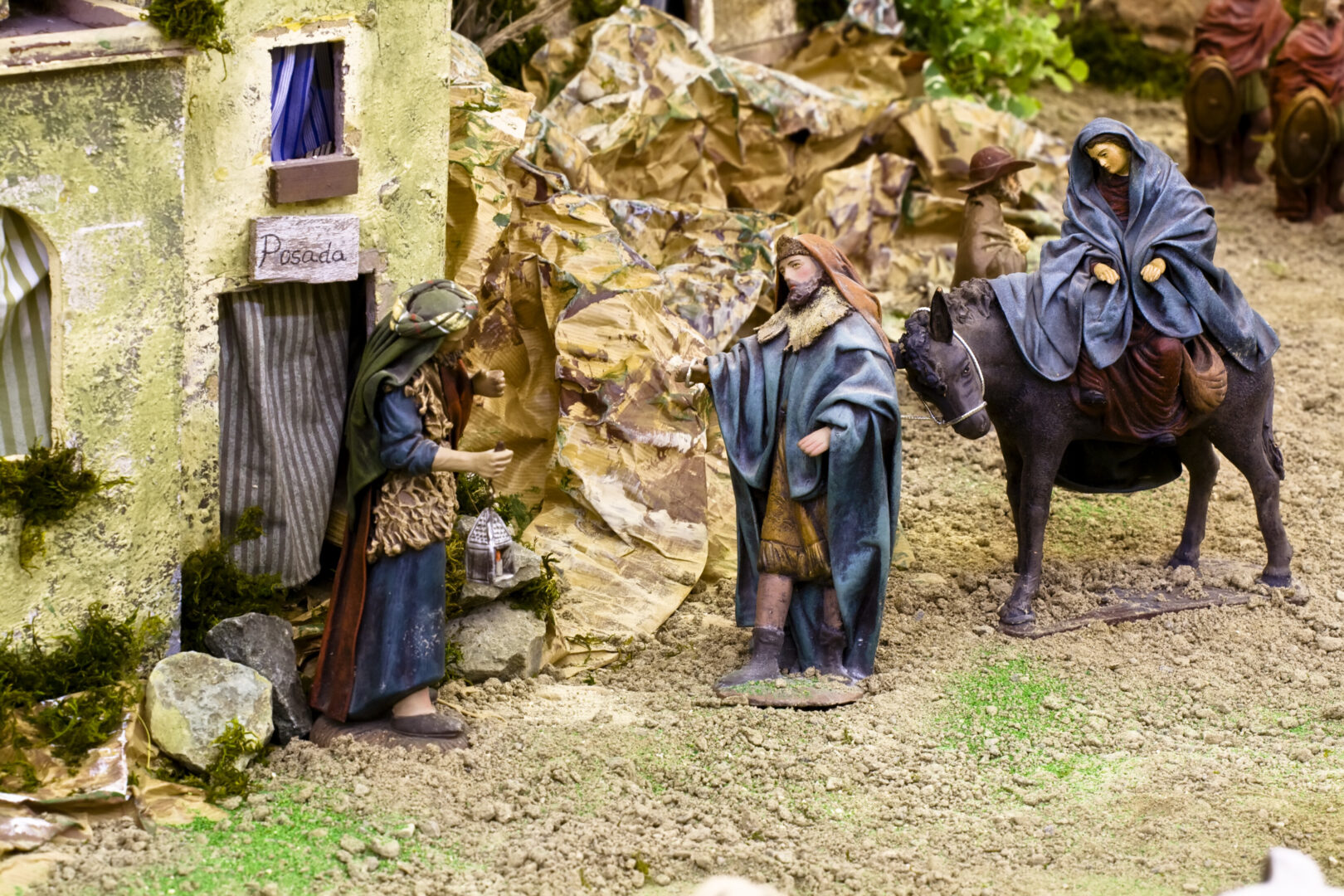 There is something quite marvelous that has happened every Christmas Eve in Finland since the early 14th Century: it is simply known as the Declaration of Peace. It is accompanied by all kinds of musical instruments including drums, choral singing and even symphonic strings. What is it? It is basically a highly anticipated announcement made in the old capital that attests and demands everyone to act with peace and love during the Christmas Season. Here is the actual text:

“Tomorrow, God willing, is the graceful celebration of the birth of our Lord and Savior; and thus is declared a peaceful Christmas time to all, by advising devotion and to behave otherwise quietly and peacefully, because he who breaks this peace and violates the peace of Christmas by any illegal or improper behavior shall under aggravating circumstances be guilty and punished according to what the law and statutes prescribe for each and every offense separately. Finally, a joyous Christmas feast is wished to all inhabitants of the city.”

At Christmas, we are called to be people of peace and comfort for each other. We are to be people of faith and hope that call upon the name of Christ in every situation. “Lord, I am not worthy to have you enter under my roof; only say the word and my servant will be healed.” Let us, you and I, declare peace tonight as we enjoy beautiful Christmas music. The time is right. How do we accomplish this? Here is one way…

Many years ago, a young innocent child whom today we call Aaron,  virtually fell in love with Christmas and wanted nothing more than anything in his life than to play the pivotal role of St. Joseph in the huge Christmas play in his local small town at a time when the real meaning of Christmas was not an issue. However, this year would turn out to be something marvelous for him, his family, classmates, and everyone involved for years to come.

This particular year, little Aaron, all grown up and in the third grade came home as excited as ever announcing to his parents that auditions were about to begin for the town’s annual Christmas Play and he of course already had lines from the role of his Holy Patron and needed his parents’ help to practice. This went on for days and when the day arrived for the auditions, his parents were just a little worried and with reason. Aaron returned very sad and disappointed because some Senior in High School  received the role over him. All was not totally lost for Aaron did get a part,  but even that did not comfort him. It was the simple role of the Innkeeper in Bethlehem whose only line would be uttered after high school students playing Mary and Joseph would ask if there was any room in the Inn: “NO!! THERE IS NO ROOM HERE!” and then he would slam the door shut very loudly in the face of the Holy Family. Clearly, he was not impressed!

But his parents had a great love for their son and enough sense that they needed to act and act quickly here in this situation otherwise this young child would lose the excitement and reverence for the most wonderful time of the year. His father immediately began: “Well, if you are going to be the innkeeper in this play, you are going to have the best and most elegant Inn in all the land!” (You see, Aaron’s dad was an experienced carpenter)  Aaron’s Mom was not too far behind: “And on top of that, you are going to be the best-dressed innkeeper in all of Christmas Play history!” (You see, Aaron’s mom was an experienced seamstress) The next two months of rehearsals were just wonderful! While Dad was carefully constructing an amazing background set with an elaborate inn with lights and mechanical details, Aaron’s costume was prize-worthy. And all the while, that little boy was getting more and more and more excited!

Finally, the day arrived and it seemed the entire town was ready for it. The auditorium at City Hall was packed to the brim and the choirs and music and decorations were all to the max. Aaron peeked through the curtain and saw not only all his relatives, including grandparents, but all his friends and their families from the neighborhood. Then the lights dimmed and the music began. There was Mary and Joseph entering the stage accompanied by a real donkey! You could see our little innkeeper all dressed up looking more like Aladdin than a precious third-grader beaming through the actual window of the Inn. Mary and Joseph slowly made their way to the door while their special song began and the stars started to blink in the background.

Then it happened. Becoming completely lost in the moment, Aaron could hear nothing else except his little heart beating. He had been transported to Bethlehem, and as Mary and Joseph neared the door, his eyes became large with wonder and love. Then Joseph stopped, turned to the audience and called out, “Please, please Mr. Innkeeper! Is there any room for me and my wife so she can give birth to Jesus?” At that moment, Aaron could no longer contain himself. He burst through the door of the Inn and shouted with all his might: “Of course there’s plenty of room! Come on in! There’s plenty of room!”

Well, the audience started to engage in a tender laugh for a while and that little special boy caught himself and his innocent error. The stage director approached him from a safe distance to whisper emphatically, “NO! NO! You’re supposed to say ‘there’s no room!'” Stunned and embarrassed, Aaron  turned to Mary and Joseph and shouted out his original lines with all he had left, “NO!! There is no room here!” then he slammed the door and fell to the ground crying almost uncontrollably.

Well now, that young man playing Joseph, a senior in high school and clearly raised with a lot of little brothers and sisters, had the right sense to go back in that Inn, pick up the Innkeeper and hug him assuring him that everything would be okay. And then, for the first time in Christmas Play history, that Innkeeper joined the Holy Family to kneel at the manger to welcome the birth of Jesus the Christ and our Messiah!

Wherever you are right now, we invite you to open your heart amidst the songs and readings and make a place for Jesus this Christmas. Perhaps you could shout to God that there’s plenty of room in your heart while making sure that you invite others to join you as well. You see, “It is Christmas in the heart that puts Christmas in the air.”

We welcome you to another Christmas Season and thank you for sharing this memory with us. God bless you and Merry Christmas!

12 thoughts on “The Innkeeper”