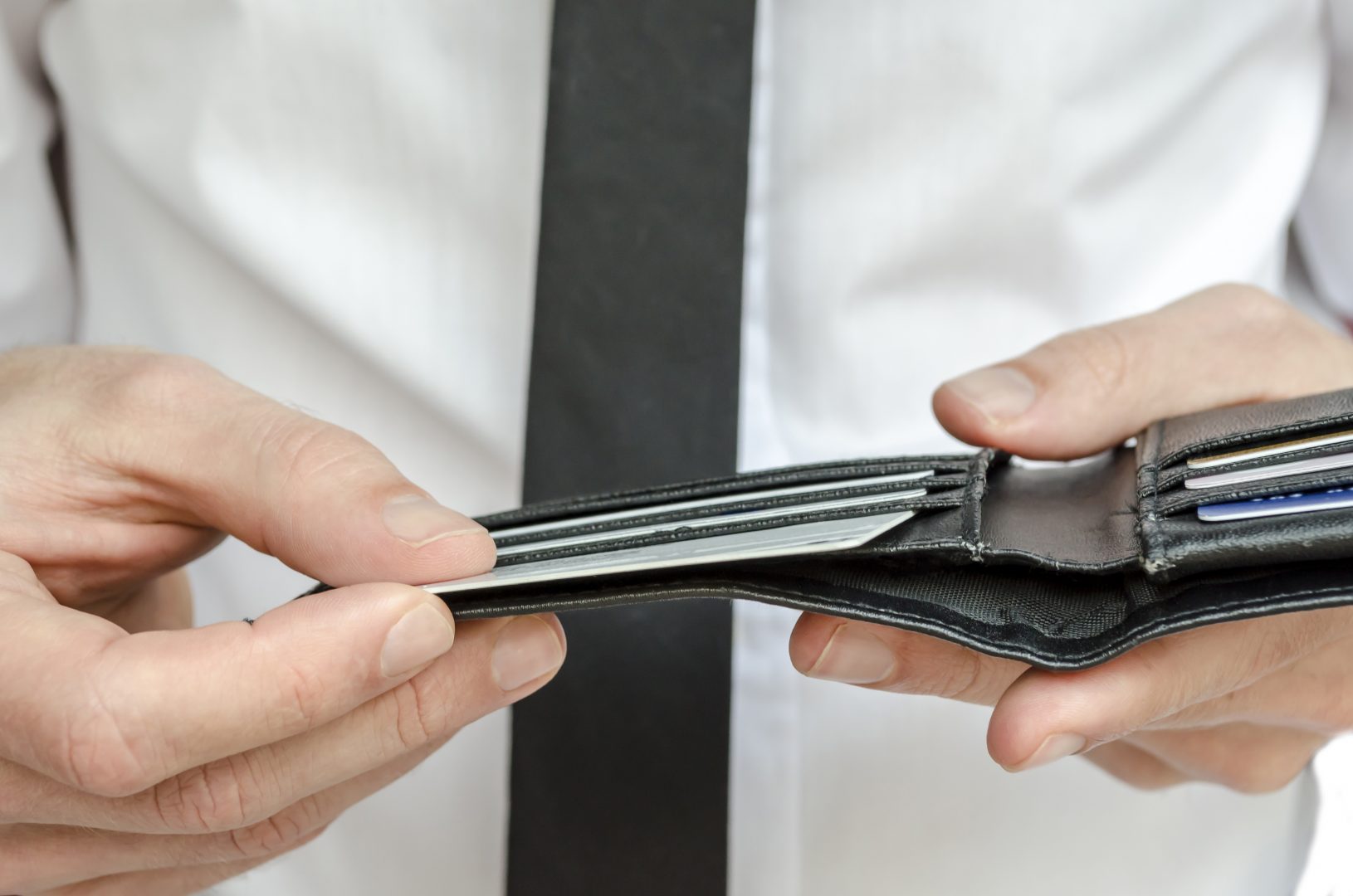 People don’t change. Their priorities do. There was a man named Michael, who was an outstanding chiropractor, a great father and husband, remarkable son and brother, a deep believer in Christ and a highly-respected fifth-degree black-belt. To say the least, he was an amazing man. One night, with little warning, he suffered a massive heart attack as he slept on his couch after watching the late night news. Hundreds gathered for the funeral, which was a mixture of deep hope and an unspoken sadness that defied words. The night before the burial, a beautiful wake was conducted by Michael’s brother who was a priest. His words were perfect and soothing, the piano music enchanting and comforting. After the Scripture readings and the priest’s reflection, there was an open invitation for anyone to come forward and render testimony about Michael and his impact upon their lives. One after another offered beautiful accounts describing encounters they had experienced with the deceased.

One man, in particular, stood out among the many. He seemed to be in his late forties, sad for the occasion but clearly a man who had been through quite a lot in his life. As he walked up to the altar to the pulpit to speak, he passed Michael’s coffin and with a gesture of pure faith, whispered something to him and with a simple, peaceful smile on his face, began to speak. He spoke about a very dark time in his life when, because of his demons and addictions, he lost everything and was on the verge of taking his own life in a lonely hotel room. He had finished writing his epitaph and letter of remorse to anyone who might find it later. It would have been a cruel end to a lost life had it not been for that one phone call. He let the phone buzz away, then stop, then there it buzzed again. It was Michael. “Hey, man!” was Michael’s opening line. “We’re having a karate competition over here, and, I haven’t seen you for a while, so why don’t you just get over here? We can go out afterwards for waffles at the Pancake House. I’m starving!” Needless to say, his plans to cut short his life were thwarted by the friendly insistence of his karate-brother, Michael. He made it down to the competition, ran into many old friends who expressed concern for him since he seemed to have disappeared from the face of the earth, and cheered and laughed and felt alive again. Later, as promised, the two went out to eat. While they waited for their order, he went on explaining to Michael that his phone call literally saved his life, that he had reached the end of his rope and couldn’t go on any more. “I don’t know how to ever repay you for this, Michael.”

True to form, Michael surprised the lights out of him. “Show me your wallet” he asked. The man at the pulpit that evening had all the attendees enthralled about where he was going with all this. Michael took the man’s wallet, opened it up, and from one of the folds there, pulled out three items, a credit card, a holy card with the image of St. Michael the Archangel, and a picture of his family, in that specific order. “Here’s your problem, Buddy! Your priorities. You got them all turned around. Here, let me show you.” And with that, Michael re-shuffled the man’s wallet, and placed the holy card first, then the family photo, then the credit card and said, “See, you put God first, then your family, then money; after that, things should start looking up.” And they did. If it is important to you, you will find a way. If not, you will find an excuse.

“It’s not so much how busy you are, but why you are busy. The bee is praised. The mosquito is swatted.” ~Mary O’Connor

“Your days are numbered. Use them to throw open the windows of your soul to the sun. If you do not, the sun will soon set, and you with it.” ~Marcus Aurelius, Roman Emperor (161-180 AD)

“For where your treasure is, there will your heart be also.” (Luke 12:34) “But seek first the kingdom of God and his righteousness, and all these things will be added to you.” (Matthew 6:33)