The House You Build 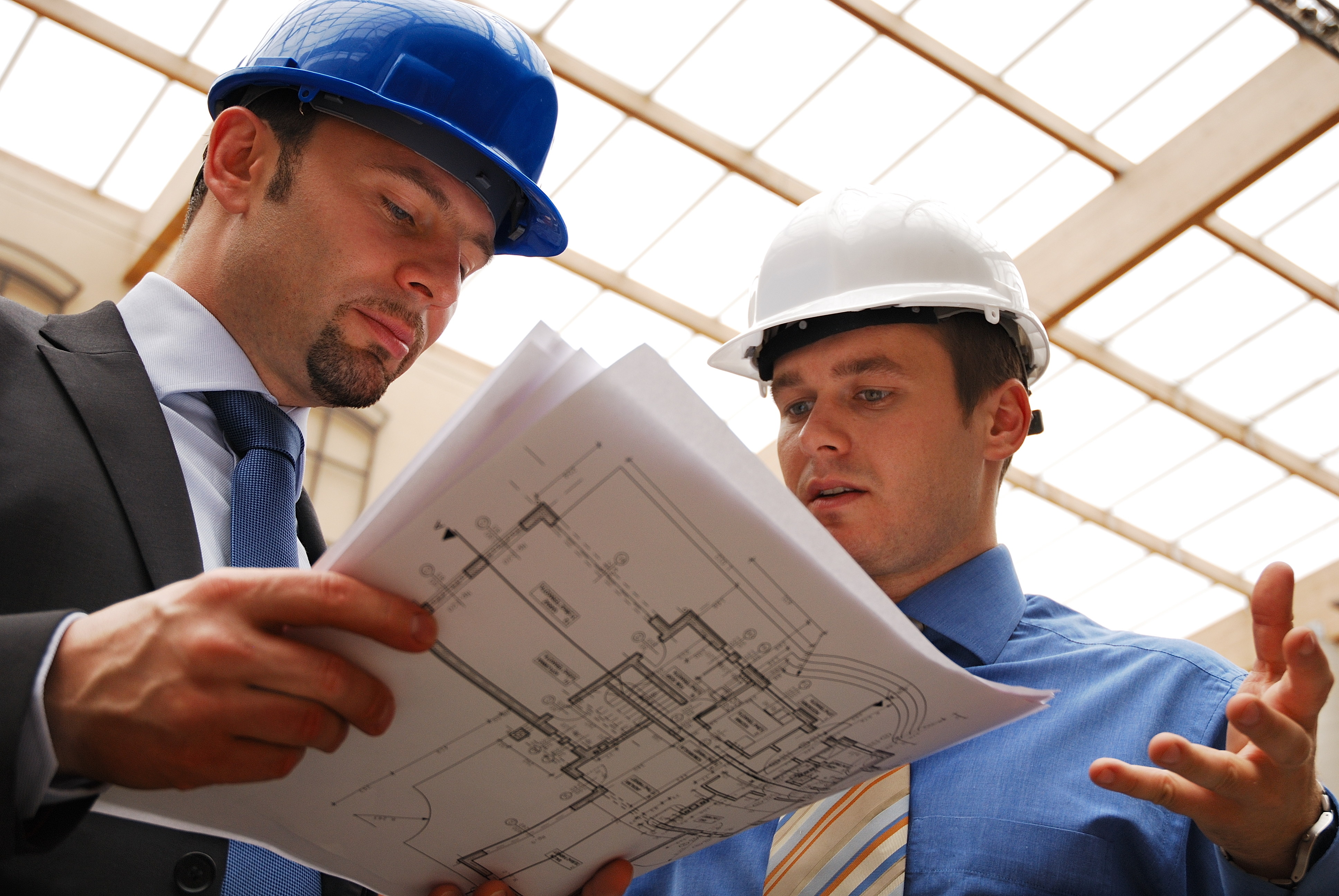 “Each man is the architect of his own fate.”  (Appius Claudius, Roman Statesman, 300 B.C.) There once was a brilliant architect who envisioned a world beyond shape and dimensions, efficient and inspiring places of business and homes that all could afford and live and reach their destiny and ultimate calling. With the soul of a poet and the mind of a genius, he continued to set forth design after design, project after project that continued to amaze and stir the imagination of young and old alike. But what was more profound about this man was his humility. Although he clearly towered over the competition in his field, he never gloated and boasted about his gift or his remarkable accomplishments. And because of this noble demeanor, he had the respect of so many, except one. Years earlier, the architect’s father was working as a contractor and had sacrificed years of long and hard hours to put his son through college and architectural graduate studies. Right after his son’s graduation, he fell ill stricken with lung cancer and was forced to quit working. He had a partner in his construction business, a mediocre man at best with the work ethic of a lotus-eater and the temperament of a Shakespearean character inflicted with “the green sickness” of envy. Because he could no longer work, he felt sorry for his hapless partner and kindly asked his artist-builder son to hire him. Having watched his dad laboring all these years for his education, the young architect could hardly deny the request and brought him on board. Perhaps, he thought, the man would change and see himself as an integral part of the firm’s success and reputation which would indeed spread throughout the country. It has been said that envy is one of the most potent causes of unhappiness. Not only is an envious person rendered unhappy by their own envy, but that person also wishes to inflict misfortune on others. Such was the case of this poor, afflicted contractor.

As years went by, the reputation and esteem for the architect grew and grew as did the anger and envy of his cunning contractor who was increasingly angry over the renowned success and adulation bursting right in front of him. He never believed that he rightly received the credit he deserved, the applause and compliments of builders and artists, the regard and notability of all, and was slowly yet powerfully driven by a dark force within him which sadly advanced with each celebrated project. Then one day, the architect announced: “I am going to design the most beautiful home in the world! People from all over will come and see its beauty, its comfort, its welcome for families to grow and cherish life – it will be my masterpiece.” The building began with much excitement and anticipation. But, his contractor and foreman, had other devious plans. “Let us use cheap materials, let us build this house with inferior product and intention – it will look magnificent, but after a few years, it will crumble into the ground. We will pocket the money and leave this dreamer and all his adoring fans behind in the ruins.”

The day of unveiling finally arrived. People came from all over, young and old, rich and poor, to see the gift of idea and inspiration from the mind and heart of this celebrated architect; all the time being, his contractor looking on with a strange look of disgust mixed with an almost sinister delight. By this time, what was once petty and unfortunate, became evil and criminal; his heart had completely darkened under the weight of such hellish hatred. No one was prepared for what happened next. Before the public would be ushered into this marvel of design, the architect spoke to all from his heart. “Many years ago, my father sacrificed for me so I could achieve my dreams for my family, my friends and for the world. Beside him those many years, was my contractor who began to work for me when my father could no longer lift even a hammer. I wish my dad could be here today to witness this moment. In his memory and to his honor, I want to publicly give this brand new home to my contractor!” With that, he handed him the keys to the house he had just built.

It is true that how we live influences the quality of our lives; our lives will be better if we do what is right, and our lives will be worse if we insist on doing what is wrong. (Proverbs 13:15).  “For as you judge, so will you be judged, and the measure with which you measure will be measured out to you.” (Matthew 7:2)

One thought on “The House You Build”