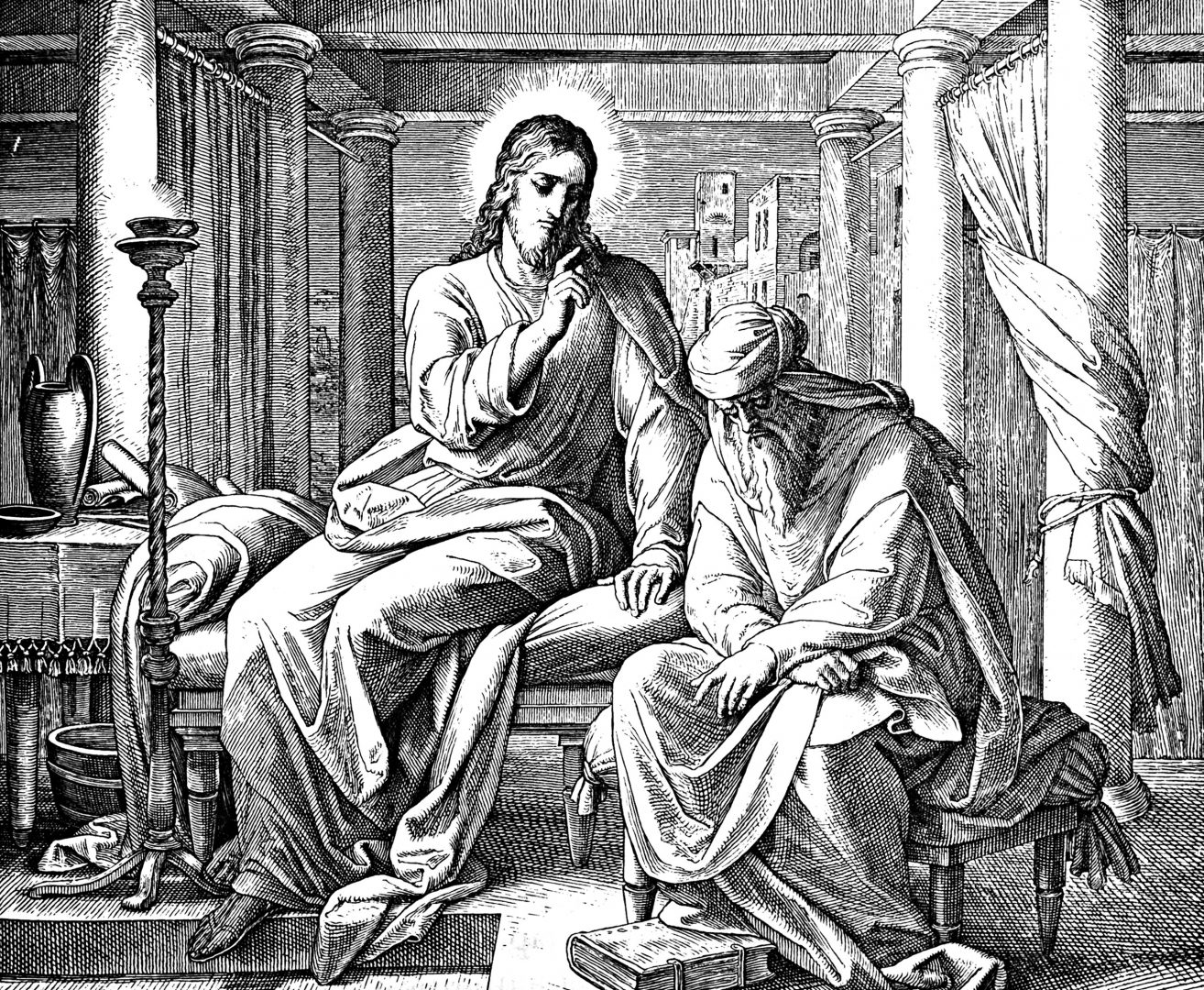 You know, it’s funny. This morning I received two strangely coincidental texts: one said that they could no longer speak to me for an indefinite amount of time, while the other was, “write the next post.” While I was stunned and hurt by the former, I knew I had to get started on the latter and so here it is. This post could be called the “Tale of Two Friends, “How to Deal with Remarkable Disappointment,” or “The Nicodemus Factor,” all of which should be made perfectly clear after about five minutes or so. Whichever the case, I’m not sure how to begin other than to say that my hunch is that there are many more people who have experienced what we are about to describe than first suspected, especially after having spoken with a few close friends before sitting down and pounding this out. For the sake of immense and hopeful clarity, the scenario is as follows: You are pacing through life at a nice clip and you think everything is going as well as expected when all of sudden your world falls apart. This could and does happen on several fronts, the first and perhaps most common is death, especially of someone who had the flexible challenge of keeping everyone together. I have seen this many times in not-so-successfully grieving families. Then there is the situation when someone gets fired from a company or workplace that may have taken on the semblance of an extended family or close community. Run-ins with the law, embarrassing divorces and horribly thriving gossip mongering tactics also create the scenario whereby, from one moment to the next, a human being becomes invisible. The phrase, “I don’t know you anymore” certainly comes to mind and with it, a previously undiscovered amount of pain and disappointment emerges. I guess we could also answer in the affirmative as to how this happens, but what about the “why?” And then of course, the “what now?” Let’s start with the how and what we shall call “The Nicodemus Factor.”

Nicodemus was a Pharisee and a member of the Sanhedrin assembly who is particularly known for visiting Jesus at night. He couldn’t risk being seen with the Lord during the day because, well, he couldn’t be caught dead speaking with the “rabble-rouser.” Part of him really wanted to know and learn and actually spend time with someone he deeply admired but the pressure of public and private opinions came at too high a price that it was better to be covered safely by the dead of night than to be associated with such a man in bright sunlight. Time was to eventually change all this and bring both men in each other’s company in a most dramatic and memorable way. But what about all those friendships that we enter and leave with numbing regularity?

Here is where we might call, “The Tale of Two Friends,” or even better, a tale of two different kinds of friendships. I think that we live life quite unforgettably too often and perhaps over-depend on people in our lives for moral support, a few laughs here and there, and a shoulder to cry on. We better re-examine that quickly. The painful truth is that should we ever find ourselves in a precarious and dangerous position, not to mention an unpopular one and find that the people we most thought would be there, just might not be. The more I share these thoughts with others the more surprised I am. The more I discover how many “fair weather,” undependable, and fickle people we actually keep around us. Why should this hurt so much? I ask myself “why do I hurt so much?”

I believe it is because we all want and purposefully work for a happy, fulfilling life and we want and need good people in them to make this vision complete. I know I do. For me and those who will still talk to me, it is a genuine hunger and desire for God’s Kingdom which requires the right angle of perspectives to yield the right questions, then hopefully, the right answers. These are the results and conclusions that bring us peace to live in harmony with not just the world we can see, but truly in the mystical Kingdom of divine insights which has been purchased for us at such a high price. What does this mean in the here and now?

Expect rejection from the most unobvious and surprising of places. Jesus faced it and showed us how to sail right through it. He kept loving and serving. Don’t start licking silly, small wounds like these because this quickly becomes a habit and the wounds get bigger. Then we will really have problems. Express your disappointments to the ones you believe you can trust right here and right now. I am blessed with at least one voice in my life who has a knack of quickly summarizing key concepts in a small phrase and then puts music to it. Sound crazy? It is. The last approach is my favorite. Celebrate the people you love. Tell them how much they mean to you and recommit yourself to work hard at mending fences, asking forgiveness and praising God for the ones He has given you. You should also thank Him for the ones He exposed to you as unfriends, if that is actually a term today. I think it is.

In the end, you might discover, as Jesus did, that with all the thousands of people he taught and healed and fed, there was only a short-list, handful of folks left to help him die. Oh yes, and Nicodemus was one of them. Scripture reports that he was one of the ones who actually help take the body of Jesus off the cross. Not too concerned about who sees you there, were you Nicodemus? And that’s the solid point here. Love and friendship are such powerful gifts that there will no doubt be a cleansing and filtering at least a couple of times along the way. One of mine came this morning. Thank you, Jesus. Tonight, I will be reaching out to those who I hope are still there and I will praise God for them all. And remember, life isn’t quite over yet. You never know who might show up.