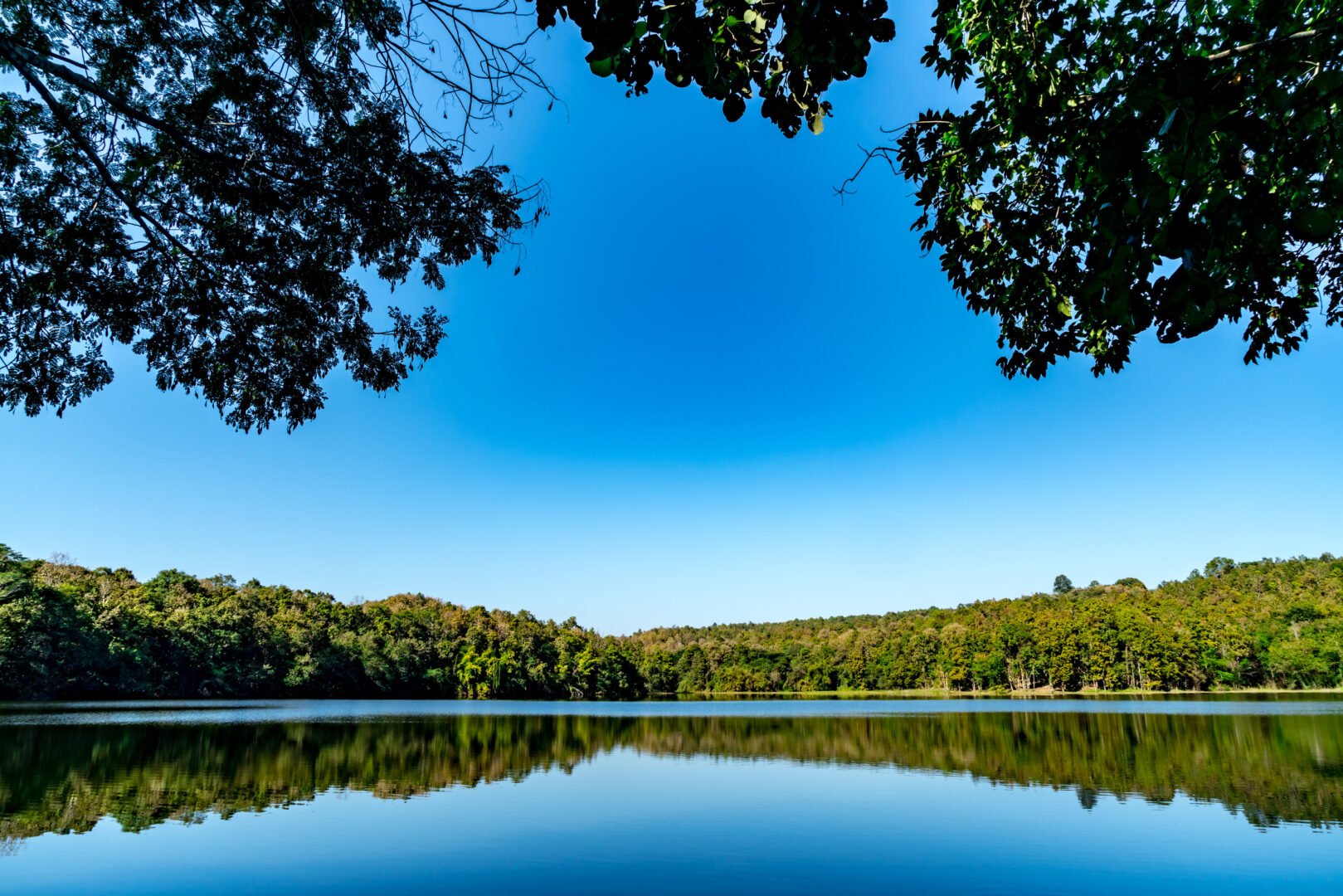 “What life expects of us is that we celebrate.” Jose Eduardo Agualusa

Somewhere walking around, maybe in your neighborhood, in your office space, or sitting next to you at the movie theater, is a truly remarkable forty-something year-old-man, or at least I would put real money that he still is, if I were a betting man. The reason I say this is because I knew him as an insightful ten-year-old who one day, with his mother driving him and his sister to school, passed a rather large billboard advertising the latest craze in beer advertisement with the well-known phrase, “Life is a party,” with young, loosely clad people drinking up a storm without showing any weight gain or hung over nausea. His mother was astounded when he told her, “Mom, life isn’t a party; it’s a privilege.”

Now to be sure, thirty years ago I completely agreed with this little guy’s cute but pithy assessment. However, after all those years, I would like to not deny it—but rather amend it. Life can easily be compared to a party. And to the extent that we live it to the fullest, it is also a privilege. This definite shift in my opinion was recently caused in no small way by a beautiful soul who crossed my path. We will from this moment forward call her “Charlotte.” Miss Charlotte was a patient of mine who had lived ninety-seven years and, from all apparent clues, was going strong. She was born the same year that Mount Rushmore was dedicated, Sears opened its first store and in the same year that other “greats” first graced the planet such as Johnny Carson and Richard Burton.

Her family was as numerous as they were friendly and equally hospitable. Counting all the sons and daughters, nieces and nephews, grand and great grandchildren, I counted over fifty different framed faces in the front patio-den area where we often sat overlooking a magnificent river that flowed into a lake sandwiched between two groves of trees lining the banks. “You don’t have to come way out here just to see me,” she often reminded me. “Just come on out, grab a glass of sweet tea and watch the unfolding power of nature. It’ll take your mind off what ever might be troubling you.”

It was good advice.

You will recall that I said she looked great “from all apparent clues,” because there was nothing apparently suggesting that the end was near, but it was. Internally, her body was simply, slowly shutting down and the normal aches and pains for just getting around began to become amplified. Her breathing and blood levels all suggested that she was definitely on the path to the window to eternal life and it was my responsibility, heavy but honorable, to get her ready for that last visit to the lakefront patio and head on out for more incredibly beautiful scenes, already waiting for her.

There were two items on her heart that would dominate our further conversations and that brought no small amount of anxiety upon her during our time together. One was the obvious way her body was speaking to her and having occupied that body for nearly a century, she knew what the signs were saying. The second was the unexpected pressure she was feeling concerning the upcoming pre-Thanksgiving party that her relatives were planning to celebrate her long life and double as a huge family reunion to be attended by members as far away as Idaho and Florida, which caused her to worry as to whether she would be able to welcome all those people and truly be present to them. Both moments were troubling her, and it was up to me to try to help her articulate not only her deep thoughts mixed in with remarkable memories, but also to ease her growing panic.

On one of those soft, quiet, idyllic afternoons that reminded me of a scene from the old Andy Griffith Show, we sat alone on the porch with just the sounds of the water splashing against the shore, an occasional bird cawing, and maybe just maybe a train whistle in the far distance. I caught her crying just a bit and after a nice pause, I leaned over and offered her my thoughts:

“You know, Charlotte, the problem here is quite simple. You need to decide on which party sounds more interesting and fun. You have over fifty people traveling miles and miles just to see you. And you have the possibility of another grand and exciting Homecoming in Heaven, a party that has been going on for quite some time now. What do you think about that?”

She laughed and shot me a Cheshire Cat grin that said it all. “Looks like I am going to be alright!” After promising to review the events of her special day with her sometime in late November, I said my goodbyes, told her how wonderfully blessed she is, and made my way back to the multi-layered fabric of life waiting for me, all the better for the experience of sharing this part of Charlotte’s amazing life.

The following Sunday I received a call from the on-duty nurse who was clearly distraught. Although I had received similar calls in the not-so-distant past, I guess you could say I was not all that ready to receive the news. Charlotte died peacefully Saturday morning at 11:18. Her party was to begin at 12 noon. I will leave the drawing of the inescapable conclusion to our readers.

I wish I could say that I wrote this closing summary of thought, and although I did not, I certainly endorse it more than I could say. Here it is, an anonymous reflection I found hand-written in the back of a donated book to be placed in one of our homeless shelters:

Life is kind of like a party. You invite a lot of people. Some leave early, some stay all night, some laugh with you, some laugh at you, and some show up really late. But in the end, after the fun, there are a few who stay to help you clean up the mess. And most of the time, they aren’t even the ones who made the mess. These people are your true friends in life. They are the only ones who matter.

And so they are.

“How lucky am I to have something that makes saying goodbye so hard.” —A.A. Milne

“Don’t cry because it’s over, smile because it happened.” —DR. SEUSS

8 thoughts on “The Party”