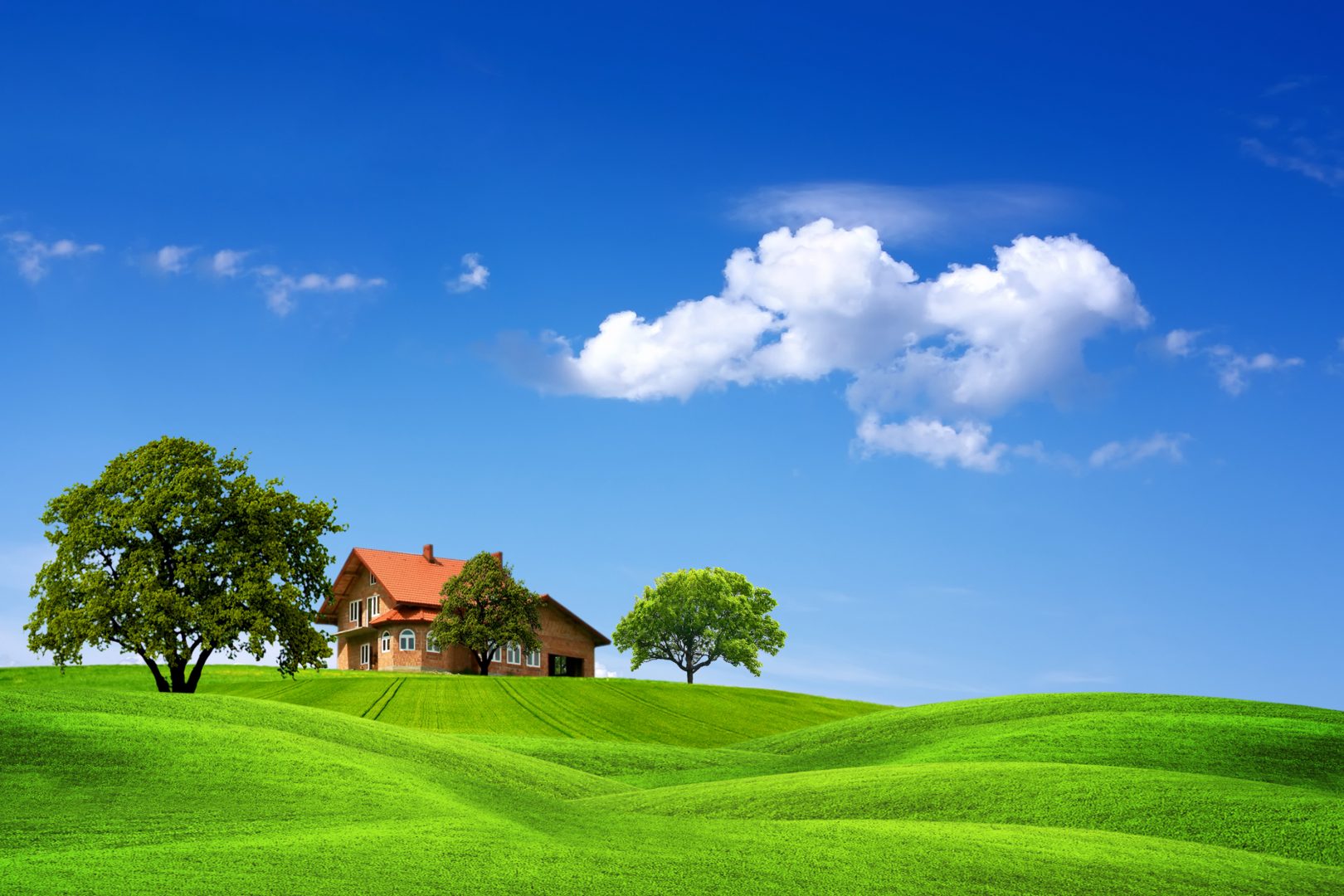 There was once a plumber who just finished a very difficult and long day. He lost a few clients, one died, a check bounced, and one of his employees quit and took all the tools that were purchased for him a year earlier. On top of that, a flat tire caused him more stress as did the amount of crazed drivers who thought they were on the Indy 500. One of his co-workers needed a ride home and asked him to please drop him off at his house and he would walk from there.

While they were driving, the frustrated plumber just steamed in silence, without saying a word trying to make sense of this very crazy day. When they arrived, he invited his young co-worker to come on in and meet his wife and two children and stay for dinner, if he didn’t have any other plans. As they were walking inside, the plumber casually walked over to a medium-sized tree in the front yard and almost ritually began to wipe his hands on its sprawling, bright-green leaves as if he was removing grease or oil or dirt. As the plumber walked through the door, something remarkable was taking place right before the young man’s eyes, there was an amazing transformation. The plumber began to glow and began to beam as he hugged his children and a long embrace for his wife followed by a loving, tender kiss. After a delightful dinner, the plumber and his young associate walked outside and the they said their good-byes. But before the apprentice got to the sidewalk, he passed that tree and remembered the little ritual that had taken place maybe an hour before. So he asked, “Hey, Sir, as we were coming inside for dinner, I saw you do something with this tree and you changed quite a bit. What was that all about?”

The plumber replied: “Oh yeah, that’s my ‘Problem Tree.’ My job can be pretty stressful like it was today and I know I can’t do much about that but I also know that I shouldn’t bring any of those problems back home with me. So, at the end of every day, I pass by my ‘Problem Tree’ and wipe my heart clean and hang all my problems out for the night and pick ’em up again in the morning!”

The plumber replied, “You know it’s kind of strange. In the morning when I leave for work, I pass by my ‘Problem Tree’ to pick up those worries and stress monsters, and you know, on some mornings, it seems as if there aren’t as many as there were before. I guess they just crawled away during the night, or maybe someone came by and just picked them off!”

On his way home, that young man touched every single tree branch he passed. I wonder what happened the next day or whatever happened to him. Is that you?

“There are far better things ahead than any we leave behind.” (C.S.Lewis)

One thought on “The Problem Tree”