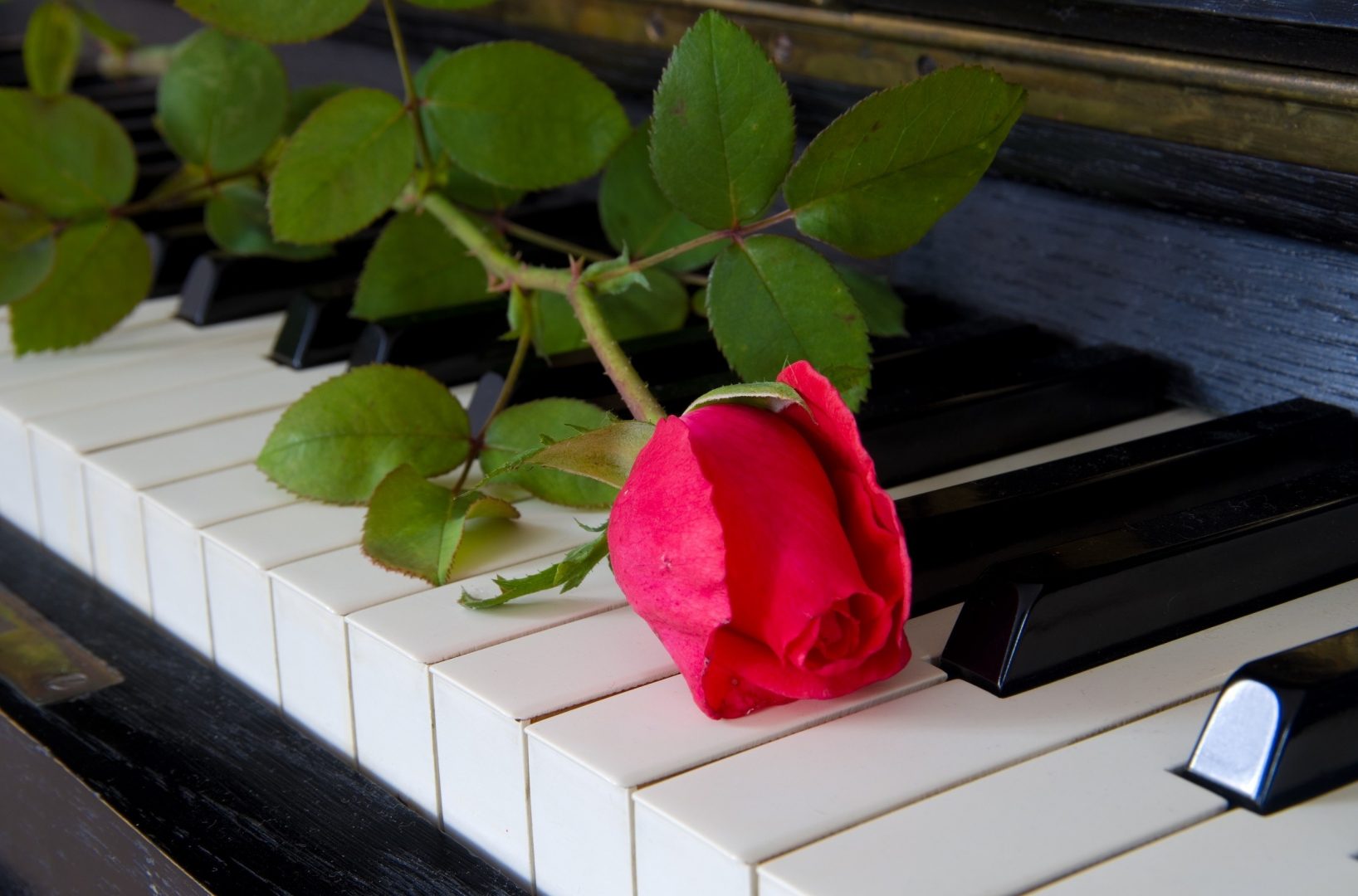 It was many years ago, but it seemed as if it all transpired last week. Her funeral was scheduled for the last day of May and by that morning he had nothing left emotionally. The last bit of energy behind the forces to smile, to relieve and comfort members of his family and his mom’s closest friends had basically evaporated. He couldn’t even drive to her funeral; thank God for his 17-year old daughter acting as the chauffeur, who perhaps should have relied on Google Maps instead of her childhood memories of the streets.

To add to the pressure and the crushing loss of one’s own mother, there was literally a stack of regulations and prerequisites that he had to follow word-for-word, letter-by-letter. He was supposed to deliver a simple eulogy, but it seemed as if he was opening a liquor store next to a hospital! Needless to say, and for many reasons too many to mention here, he had to watch everything he did and say to make sure no one was ruffled or peeved. The clock was literally ticking. He was alone with the priest in the sacristy, pacing, over-thinking and worrying about how it would all turn out. He was waiting, wondering and, yes even apprehensive about who might be taking notes, preparing a scathing report for the press and if there would be any body at his mother’s funeral at all. Since the restrictions also applied to her obituary, he wasn’t totally sure who knew about her funeral, much less that she had even died.

Minutes before the funeral was to begin, his 30-year old son just in from the airport, walked into the sacristy as if he belonged there, which in many ways he did. Standing tall like the man he was, this son whom he helped mold into a man, turned to his father with a message. Although his words were inquisitive and casual, asking about the funeral director, where should the pallbearers be, what happens next, etc., his eyes communicated something much more. The mourning dad felt a slight grin dawning on his face knowing that the somewhat lengthy explanation of his son’s appearance was his own way of getting to his beloved father in order to stand next to him during one of the most difficult moments of his life. Before he left, he leaned over and whispered, “You’re going to do great. The Church is packed! I love you.” And humbly with all the meekness that anyone could muster, let us say that he was right, it was great and healing and wonderful.

Later that night, when all had quieted down and that proud but sad father was preparing for sleep, as all the events, sounds, smells and faces of that day, as that of a painting,  that was that day began to replay in his mind, it hit him; today had been the Feast of the Visitation. It was when Mary, with child, visited her cousin Elizabeth, also with child, to share with her the great news of the birth of Jesus Christ and to stay with her to comfort her to prepare her for a life that was about to change dramatically for both of them. Well, that day, he had his own visitation. And it did prepare, and it did comfort, and it did heal. He prayed to Jesus that he would never forget that visit. He still hasn’t and I doubt he ever will.