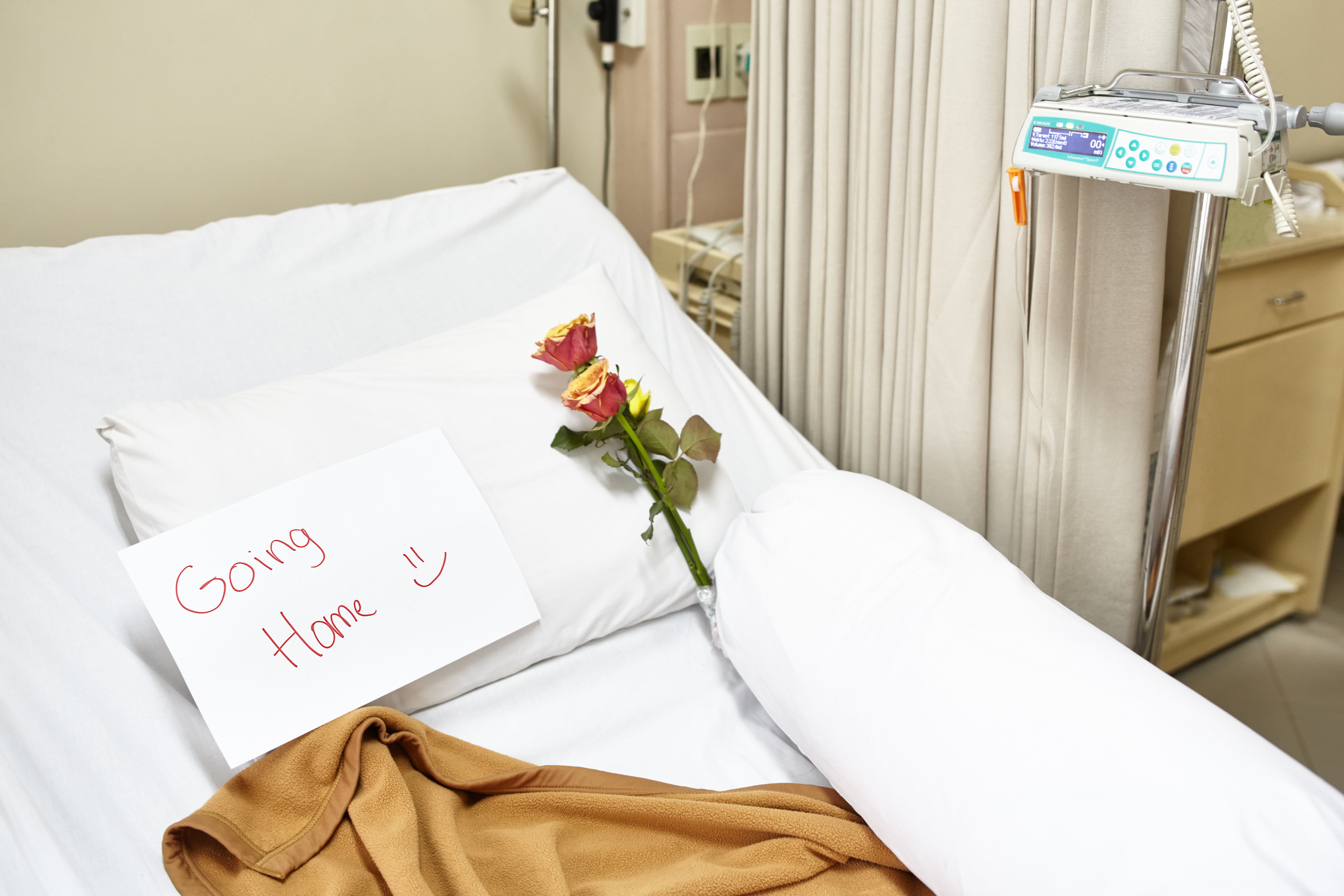 “Human stories are practically about one thing, really, aren’t they? Death. The inevitability of death . . . There is no such thing as a natural death. Nothing that very happens to man is natural, since his presence calls the whole world into question.” ~J.R.R. Tolkien, The Lord of the Rings.

The story I am about to share with you is actually the work of a short fiction story written back in 1964 by Roy Popkin. It was first published in 1965 in the Reader’s Digest and has been reproduced in many forms and titles and languages for the last 50 years. Even though the specifics of the original story and the actual events that led to its inspiration may never truly be known, I personally know of more than a handful of people who have worked and ministered in hospital settings that recognize the substance and the real meaning behind what we are about to enter.

“A nurse took the tired, anxious serviceman to the bedside. ‘Your son is here,’ she said to the old man. She had to repeat the words several times before the patient’s eyes opened. Heavily sedated because of the pain of his heart attack, he dimly saw the young uniformed Marine standing outside the oxygen tent. He reached out his hand. The Marine wrapped his toughened fingers around the old man’s limp ones, squeezing a message of love and encouragement.

“The nurse brought a chair so that the Marine could sit beside the bed. All through the night the young Marine sat there in the poorly lighted ward, holding the old man’s hand and offering him words of love and strength. Occasionally, the nurse suggested that the Marine move away and rest awhile. He refused. Whenever the nurse came into the ward, the Marine was oblivious of her and of the night noises of the hospital – the clanking of the oxygen tank, the laughter of the night staff members exchanging greetings, the cries and moans of the other patients. Now and then she heard him say a few gentle words. The dying man said nothing, only held tightly to his son all through the night.

“Along towards dawn, the old man died. The Marine released the now lifeless hand he had been holding and went to tell the nurse. While she did what she had to do, he waited. Finally, she returned. She started to offer words of sympathy, but the Marine interrupted her. ‘Who was that man?’ he asked. The nurse was startled, ‘He was your father,’ she answered. ‘No, he wasn’t,’ the Marine replied. ‘I never saw him before in my life.’

“‘Then why didn’t you say something when I took you to him?’

“‘I knew right away there had been a mistake, but I also knew he needed his son, and his son just wasn’t here. When I realized that he was too sick to tell whether or not I was his son, knowing how much he needed me, I stayed. I came here tonight to find a Mr. William Grey. His son was killed in Iraq today, and I was sent to inform him. What was this gentleman’s name?’ The nurse with tears in her eyes answered, ‘Mr. William Grey…'”

This story, though a work of fiction, has a very real message. God can use what we see as “mistakes” to put us where we need to be. So the next time it seems like things are going wrong, pause and take a good look around. Look for the opportunity that God has put in front of you to impact someone’s life.

Do you realize that you are placed on this earth for a specific reason and purpose? Every day becomes an opportunity to strive and realize that reality, especially when things look dark and bleak. If I have a purpose in life, and I do, then that which is happening around me today is either a part of that reality and movement and I should stay focused, or it is keeping me from my purpose and direction and therefore I should move on.

The most unhappy people in the world have made it their life’s mission to make as many people around them as miserable as they are with every ounce of strength they can muster. Surely, this can’t be news to you. Remember, only wounded people wound people. Your best stories will come from your struggles. The seeds of your successes are in your failures. Your praises will be birthed from your pains. Keep standing. Seasons change. I have never seen a storm that lasts forever.

Let’s hear from Mark Twain before we go. “The two most important days in your life are the day you are born and the day you find out why.”

I ask God to help each and every one of us continue to uncover and discover our purpose in this great adventure we call life. Remember,
you just may be the difference between life and death for someone today, or tomorrow.