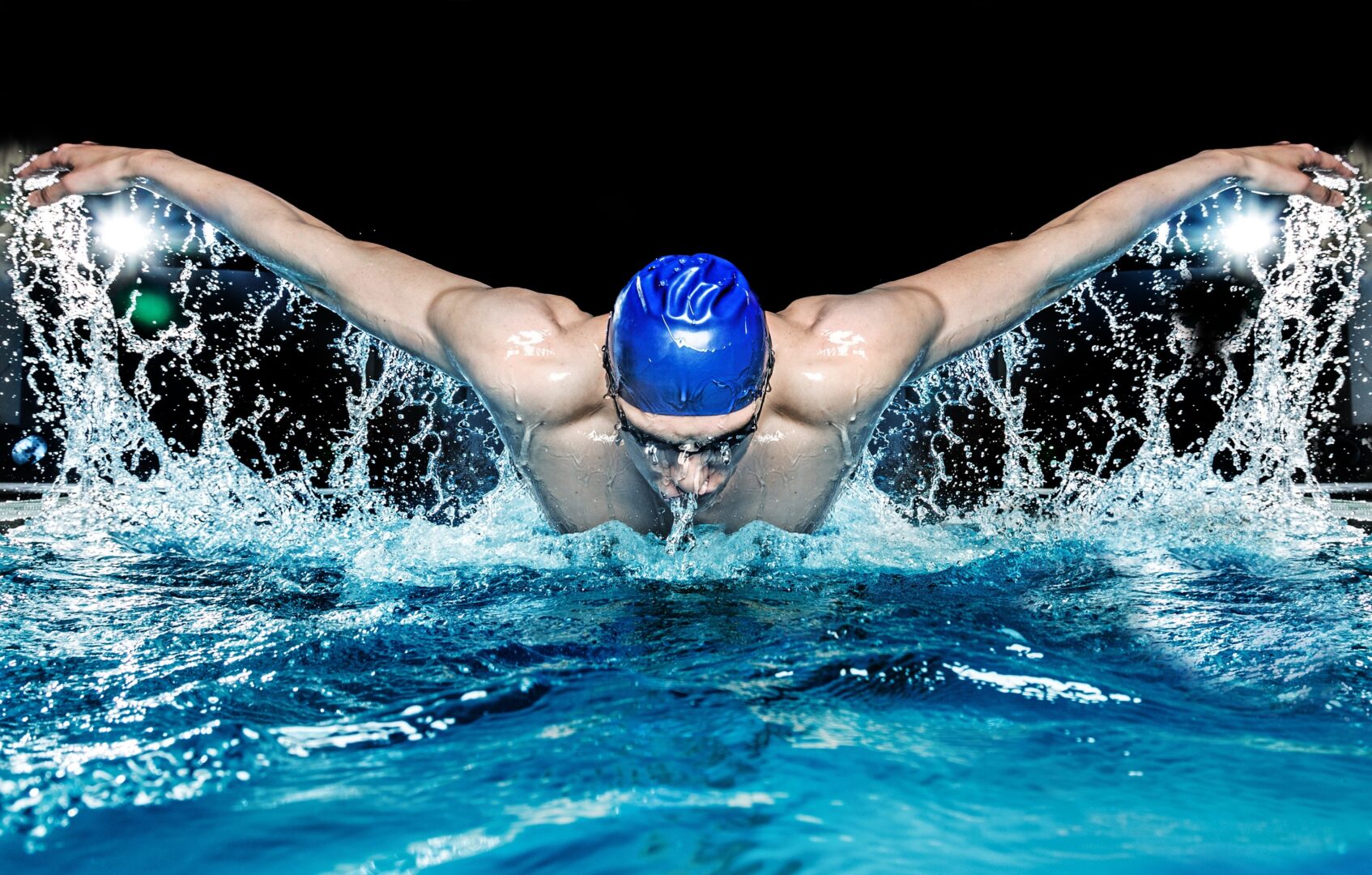 I guess you could say there is a right way and a wrong way when it comes to getting older. As I’m nearing the age of sixty-five, that concern seems to dominate at least sixty-five percent of my life. As part of a full disclosure, what I fear the most is getting older and becoming a bitter, cranky, and even revengeful old man and basically just waiting to die. This description, by the way, does adequately describe a whole lot of people I meet from day to day. But more about that later.

My closest friends tell me that there’s no way that’s going to happen knowing my propensity for hope and optimism and finding joy in the simplest things, especially cooking and, of course by extension, eating. So, when I overheard someone say that there was a senior Olympics for 60s, 70s, 80s, and even 90s, I jumped at the opportunity. I’m so glad I did. In the last five months I’ve met so many wonderful people that I would not have otherwise known and these people have one thing in common: they are brave. They see the end of life coming slowly but surely, but it doesn’t make them sad or listless or even negative. It just makes them hover over every single moment that they have and never, ever, giving up. I met a man named David while I was swimming laps who then invited me to start swimming with some seriousness as he was preparing to pole vault for the games in San Antonio Texas. I could never see myself pole vaulting at the age of eighteen. At age seventy-five? Respect.

What followed next was something I never expected on so many different levels. Training with other people my own age at 5:00 am in an outdoor, heated pool did wonders for my attitude and the rest of the day. I actually got used to going to bed by 8:30 pm and having everything packed and ready to go in the morning with the expectation that rising so early I might forget something, like my wallet or phone. We must have looked like a band of military veterans, gathering at the gates of a pool reminiscing and reconnecting alongside others much younger and apparently in much better shape. But they didn’t laugh as loud as we did!

Something really wonderful was happening within my soul these past few months, and I truly enjoyed it. I think it was all the time being in the water, facing a challenge head-on, and literally being submersed in nature. I heard that Michael Phelps said that swimming was quite normal for him, bringing him to a state of peace and comfort. He once wrote, “I know my surroundings. It’s my home.”

My first ever athletic competition took place on Palm Sunday this year. And when I say “ever,” I mean EVER! Thankfully, I made the two-and-a-half-hour drive alone, stayed with really great friends, and showed up to the natatorium by myself and about three hours early. It was a truly amazing experience and a memory I think I will choose to hold on to for quite a while. All this time, especially in the early morning hours, I had a chance to truly reflect on my life and all the memories, scars, and the truly wonderful diamonds in my life. I also began to miss a whole slew of people who died, some as many as twenty years ago. You could say that grief is like the ocean coming in waves ebbing and flowing. Sometimes the water is calm, and sometimes it is overwhelming. And no matter what, in the final analysis, all anyone can do is learn to swim.

By the end of the competition, I swam away with a bronze medal in one event and the gold in an another. No one was more surprised and happier than me. Gratefully, there was sufficient time to think and reflect on what had just happened and I am still celebrating, not to the point of wearing my medals to work or to bed, but they are always close by.

These past few months I thought about the most difficult times of my life with the hidden hope that I had already sailed through the worst of turbulent seas. I kept hearing an age-old question: What do you do when you find yourself face-to-face with all the worst possible scenarios that you would’ve ever imagined appearing all at once and then challenged to the degree you would never have expected, to follow your own advice, your own counsel and to live what you have told so many others to do in the face of remarkable despair and trial? You keep walking and wondering and asking God how all this happened so quickly. And while you face microcosmic episodes of death, separation and rejection every day, you also find new and amazing opportunities to learn, to cope and to reveal something remarkable about God, the world, love and yourself. And you don’t ever stop because you know if you do, the villains of self-pity and rage will swallow you whole.

This is my story. And this is why I love Easter. Jesus makes all things new again, even the life of a sixty-something year-old. I hope you can come to a point in your life that surprises you, whether it be through swimming, or sailing, or sewing, or simply finding joy in the tedious, most boring parts of life. It’ll be worth it.

“Swimming is a life-saving skill, so just the fact that the sport that I love can give so much back to other people – and inspire them to join something that they never thought they could do or go after their dreams – is something that is really special to me.” ~Simone Manuel

13 thoughts on “A Life-saving Skill”