Are you a Carrot, an Egg or a Coffee Bean? 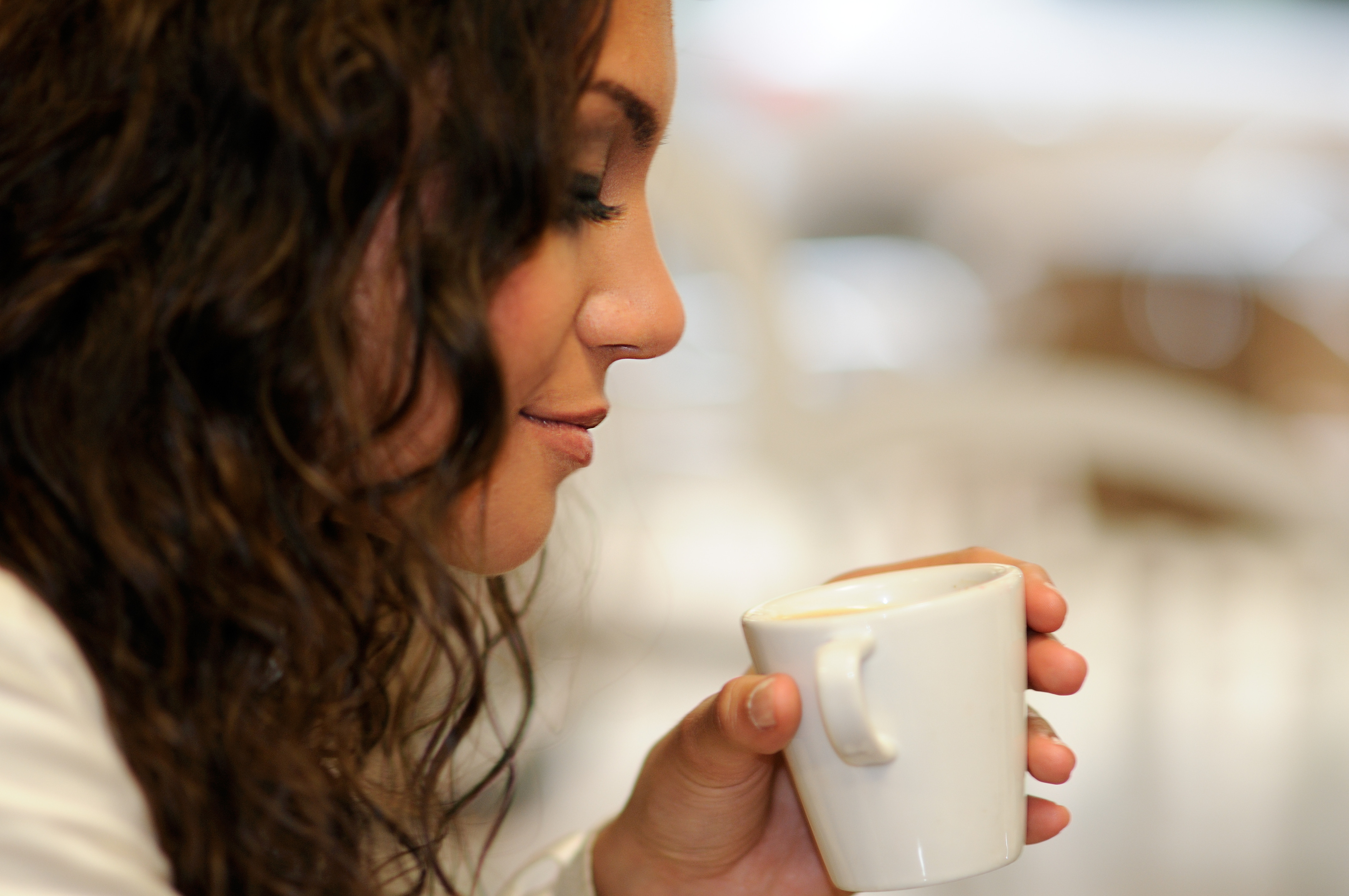 What could a carrot, an egg, and a coffee bean have in common? These three items have been used by a mother to teach her young daughter an important life’s lesson. You might be amazed at the impact this lesson could have on your lifestyle.  Are you struggling with adversity and heartaches? Maybe there is a solution to be found in this story.

There once was a young woman who went to her mother and started telling her about how hard her life is and how hard things were for her. She was tired of fighting and not knowing how she was going to make it.  She was ready to give up.  It seemed as though the problems never stopped. As soon as one problem was solved, another one arose.  How could she continue?  She needed advice.

The young woman’s mother took her to the kitchen and filled three pots with water and placed each one on the stove and then lit a high fire under each pot. When the pots of water came to a boil, her mother took a carrot and placed it into the first pot of boiling water.  She then took an egg and placed it in the second pot.  In the third pot of boiling water she placed ground coffee beans.  Without saying a word, her mother let them sit and boil.  About twenty minutes later, her mother turned off the burners and fished out the carrot and placed it on a plate.  She continued by removing the egg and placing it on a plate.  Then she ladled the coffee out and placed it in a cup.  Turning to her daughter, she asked, “Tell me, what do you see?”  The daughter touched the carrot and commented that it was soft.  The mother then asked her daughter to take the egg and break it.  After pulling off the shell, the daughter observed that the egg was hard-boiled. Finally, the mother asked her daughter to sip the coffee from the cup. There was a big smile on her daughter’s face as she tasted the rich aroma.  “What does it mean, mother?” asked the daughter.

When trouble comes your way and you are in “hot water,” how do you respond?  When adversity knocks on your door … what is your reaction?

Are you a carrot, an egg, or a coffee bean?

Are you the carrot that seems strong, but with pain and adversity wilts and becomes soft and loses its strength?

Are you the egg that starts with a malleable heart, but hardens with the heat around it?   Did you have a fluid spirit, but after a tragedy, a financial hardship or some other trials, becomes hardened and stiff? Does your shell look the same but the inside is filled with bitterness?

Are you like the coffee bean that actually changes its surroundings?  The bean actually changes the very circumstance that causes the pain.  When the water gets hot, the bean releases the fragrance and flavor.  The bean changed the water even at 212 degrees Fahrenheit and that hot water brought out the original intent of the coffee bean.  It was meant to provide flavor, aroma and be pleasing to the senses around it.

If you are like the coffee bean, then you get better and change the situation around you when things are at their worst.  When the hour is the darkest and trials are their greatest, do you elevate yourself to another level? When the world around you seems to be closing in and darkness surrounds you, do you still reach out and help others?

When trouble is in your way and you can’t tell night from day, be like the coffee bean.  Reach out to Jesus and He will give you strength to leave a fragrance around you.

“I have told you this so that you will have peace by being united to me. The world will make you suffer. But be brave! I have defeated the world!”  (John 16:33 GNT) “Leave all your worries with Him, because He cares for you.”  (1 Peter 5:7 GNT)  “Leave your troubles with the LORD, and he will defend you; he never lets honest people be defeated.”  (Psalm 55:22 GNT)

How do you handle diversity?  Are you a carrot, an egg, or a coffee bean?