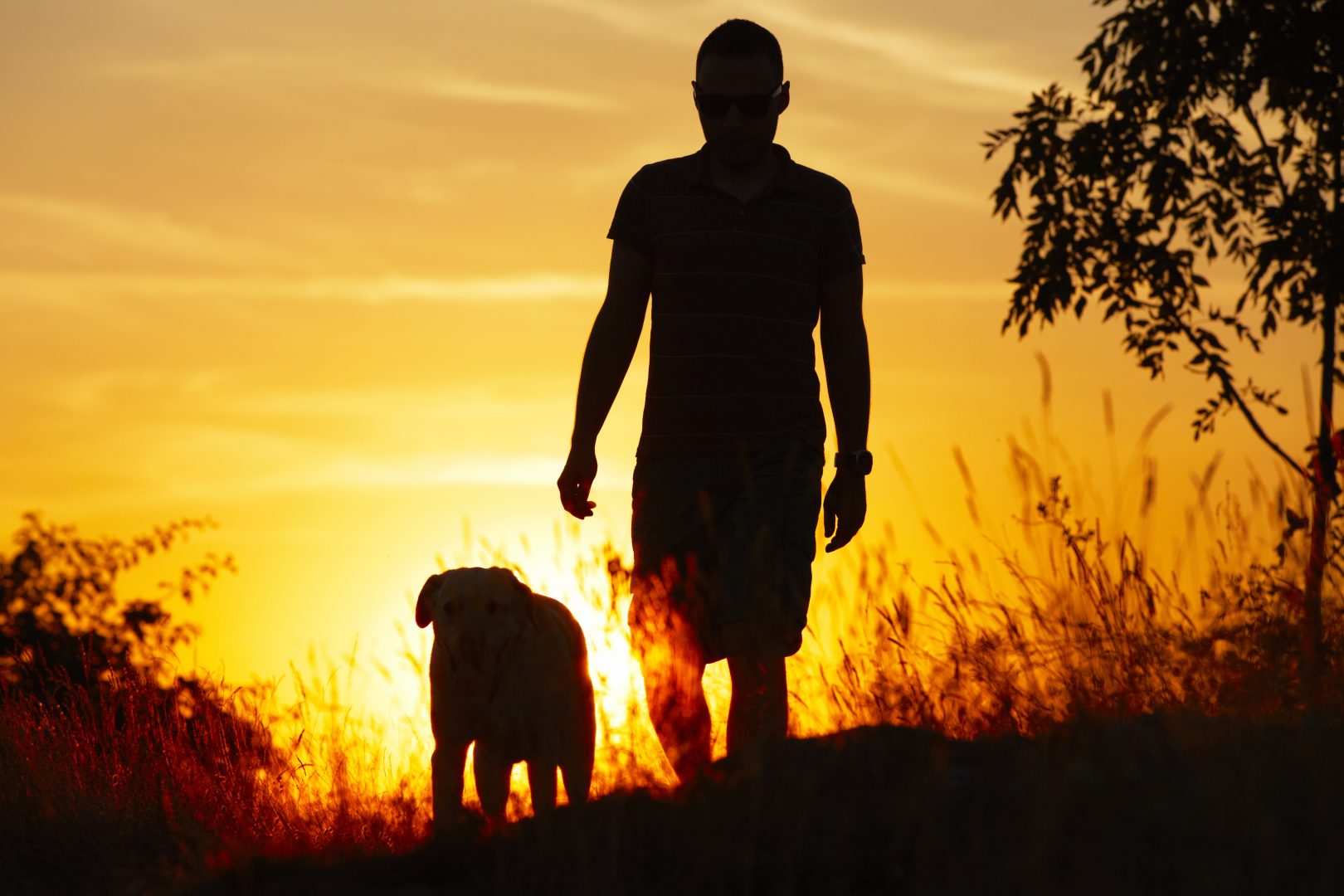 There was a little boy named Steven, who had serious allergies. At first, he didn’t understand why crazy things were happening to him. Swellings, wild itching or rashes covered his entire body when he ate a particular food or got near a certain fabric, or one year a live Christmas tree.  Later Steven was told to stay away from bees and wasps, which, always seemed to gravitate toward him. He was never afraid of the dark -or spiders -or even snakes, but he did develop a serious respect for those winged fiends. Especially one particular afternoon when one stung Steven close to his neck and they had to pack him in ice. His parents told him that he almost died from that. Among the other allergens they discovered was dog hair, which obviously meant that Steven couldn’t have a canine pet like so many of his friends. Neighborhood dogs followed him around and jumped in his lap, and poor Steven would start sneezing and wheezing all over again.

After high school, Steven went off to college and graduate school. It was then, years later, while studying in a different country, with various kinds of exciting cultural experiences, including foods, he realized something wonderful had happened. No more allergies! He must have outgrown them, or something like that. Well, Steven finally got a dog. It was great, and throughout the years, he had several. But of all the companions that God blessed him with, there were two beautiful, hilarious, mischievous and loving Labradors. To say that they were spoiled would be a feat of remarkable restraint. Steven took them everywhere he could, daily long walks, provided special sleeping blankets, foods, and of course his family and friends loved them, also.

One very hot summer afternoon, it was that time of the year to take them in to the Vet’s. Although they never liked that place, Steven always made it worth their while, knowing full-well that one day, it would be a sad visit. But nevertheless, they made an adventure out of it. On the way back, Steven had to stop for gas and pulled up to a station near his home. This was back in the day when you had to go inside to pay before the attendants would even release the pumps. Right away, he noticed what seemed to be a homeless man with a brown and white, medium-sized spaniel. He stopped, and the man asked him if he could get him some food from inside the little station market. “I’ll be right back,” Steven said. But he sunk his head, looked at his little companion and continued, “Do you think you can get something for my buddy, here? He hasn’t had anything for a couple of days.” Steven’s heart melted. “Sure! Let me see what they’ve got in there,” replied Steven. He bought the man a couple of hot dogs that would at least be some hot food, and some other things that could last a few days. When he went looking for dog food, they were all out. But they did have cat food, which seemed to be at least as nutritious for the dog, so he picked up a few packages and cans of that. After paying for everything and writing down the address of where there was a food kitchen downtown, Steven went outside. That man ate his food so fast that it seemed he might choke on it. His dog practically did the same thing. There was nothing left of the cat food as his little creature cleaned out every atom and particle that was there. The man said thank you, his little buddy extended his paw and they all said their good-byes.

Steven returned to his vehicle with his ‘king and queen,’ and watched the man and his buddy walk off, worrying for the safety of the animal with no leash and fearing the inevitable. Steven waited until he could see them no more. For some reason, he started to tear up, both of his companions became unusually quiet. He called out to God, “Lord, it’s not fair. These two labs have everything including a home, lots of friends and a great life. Who knows what will happen to that man and his dog. It’s just not fair…” And then, something wonderful happened. Steven believed he could hear the Lord speaking to him. It was a calm but strong voice that made perfect sense, “Your dogs are blessed because they have you … just like you are blessed because you have Me.” Steven never forgot the way God used the Labs to bring a remarkable amount of joy to his heart, and how the Lord got his attention to let him know how much, not only he, but we all mean to Him.

4 thoughts on “God Wants Your Attention”