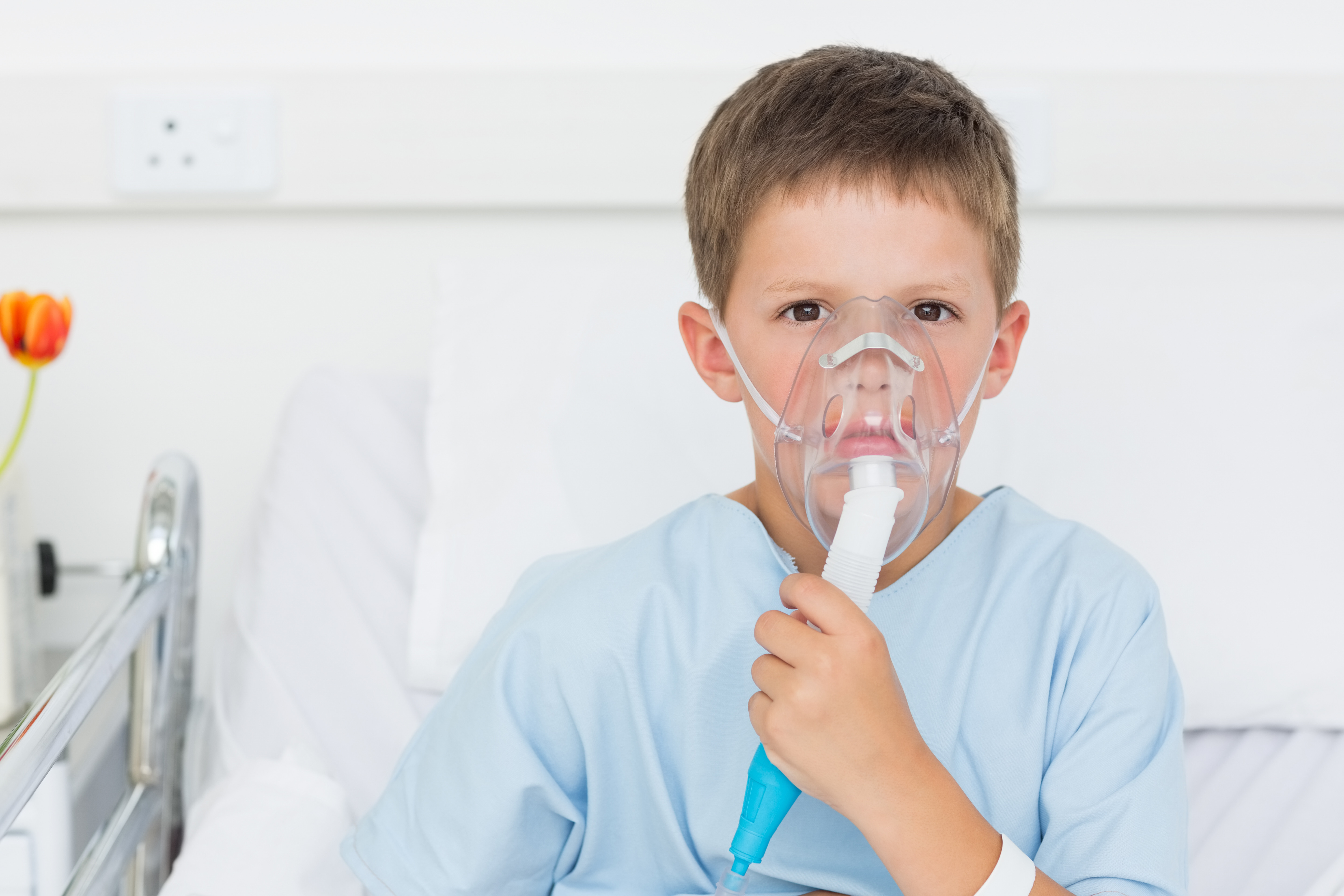 There is a true story of a little boy whose sister needed a blood transfusion. The Doctor explained that she had the same disease the boy had recovered from two years earlier. Her only chance of recovery was a transfusion from someone who had previously conquered the disease. Since the two children had the same rare blood type, the boy was ideal donor.

“Would you give your blood to Mary?” the doctor asked.

Johnny hesitated. His lower lip started to tremble. Then he smiled and said, “Sure, for my sister.”

Soon the two children were wheeled into the hospital room. Mary, pale and thin, Johnny, robust and healthy. Neither spoke, but when their eyes met, Johnny grinned.

As the nurse inserted the needle into his arm, Johnny’s smile faded. He watched the blood flow through the tube.

With the ordeal almost over, Johnny’s voice, slightly shaky, broke the silence.

Only then did the doctor realize why Johnny had hesitated, why his lip had trembled when he agreed to donate his blood. He thought that he had to give all his blood to his sister thus giving up his life. But in that very brief moment, he had made the one great decision that would forever change his life.