I Can’t Wait Till Morning 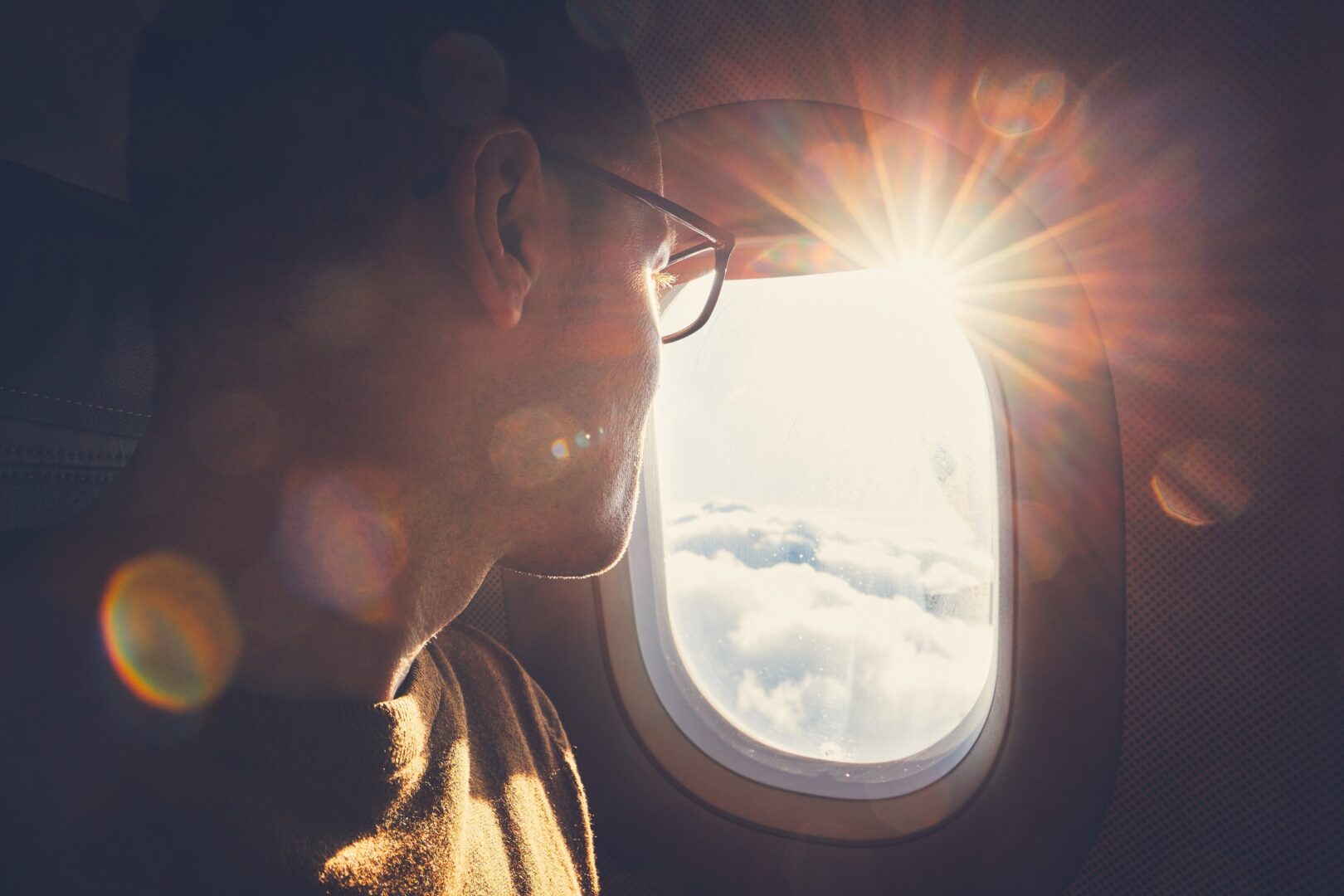 The flight from Dallas to Omaha was mercifully on time while the timing of this little trip could not have come any better. Although it had been a relatively smooth school year, there were the usual pressures and anxious moments ladled with deadlines, broken pipes, leaking roofs, and the occasional unhappy, complaining parent or unsatisfied bureaucrat from Central Office who had to “put their two cents in” and criticize some aspect of how his school was running. Still, he took it all in stride, and with a nod here and a slight smile there, he was able to muddle through it all somehow.

As a former teacher and now a principal of a relatively small but remarkably exciting campus, this man was an amazing example of resilience. Even when personal issues, heartache, or emotional disappointments beset him, he always seemed to have a smile, a quick, pithy remark, and a sincere compliment to offer from how wonderful the sun felt on his face to the “best cup of coffee” he had just enjoyed.

This spontaneous decision to visit old friends in the Midwest was not only welcomed, but it was also necessary. A spot of perspective was just what he needed, and as he began boarding the flight, he knew immediately that it was indeed the right choice. His body already began to relax and move ever so slowly into vacation mode as he found his seat, on the aisle, just as he had reserved, and took out a book on successfully carrying one’s cross in the modern world.

“Oh great,” he said under his breath, “it’s not going to be a full flight,” and then began to watch as the other passengers began to saunter onto the plane. One by one, he surveyed his two-hour companions on this somewhat short flight and began to wonder about the lift stories that each was carrying, just waiting to tell the world. Having dealt with every conceivable type of personality in his school and in his wonderfully full life, he could only imagine what was behind those somewhat hurried faces, some of which looked confused and harried, perhaps because they had just made it in time to make this flight. “And where are they all going?” he thought to himself, “and just what is waiting for them when they get there?”

Although it was quite a pensive approach to travelling for anyone, it was this same creative imagination that helped him deal with so many kinds of people and situations. Perhaps it was his past that brought him to this way of being. He had not always been a teacher, or principal, or even in education. His first dream was to be a doctor and maybe he had what it took, and maybe he did not, but it simply did not materialize. One setback after another literally brought him to his knees one night when he realized it was not going to happen. Long nights crying in front of all his neatly stacked medical books in his small bedroom brought him only restlessness, high blood pressure, and staggering debt. It was clearly the end of this chapter of his life, but would there be another?

That stream of consciousness seemed to take only a blink of an eye, but it lasted about twenty minutes, just enough time for the last passenger to board and get this Nebraska-bound flight ready to depart. The final one to board was a man in his forties, kind of tall, glasses, and seemingly lost in his thoughts. He sat in the same row as the principal by the window and just began to stare out onto the tarmac, seemingly unconcerned about flight, his surroundings, including the only other person close to him. The flight finally left and achieved a cruising altitude. Most of the others onboard either attached themselves to their headphones, earbuds, or other listening devices so the cabin was generously quiet. The man in the window seat just kept staring out into the clouds emitting sounds ever so often that sounded like whimpering.

“Are you okay?” the principal asked.

He thought that perhaps the man just wanted to be left alone so he went back to his book. After about ten minutes, the somber gentleman slowly turned to his right and gently asked, “Do you believe in Heaven?”

“Well, I would have to answer with an overwhelming ‘yes,’ otherwise I don’t think I would have come this far and this much in peace,” came the reply.

The window passenger continued: “Two weeks ago, my six-year-old son didn’t want to go to school because he said he had a headache. My wife gave him a children’s’ aspirin and some cold orange juice and assured him it would be fine. Later in the day, the school called to report that he had a fever, so we brought him home. The next morning, he got worse and fainted in the bathroom. We rushed him to the hospital where after an awfully long day, the doctor informed us that he had an inoperable tumor in his head and there was nothing we could do but just make him comfortable as possible and wait for the end.”

The teacher/principal just listened intensely, feeling as if he and his companion were the only ones in that cabin. His friend continued:

“Finally, on a bright, sunny afternoon, I was with my son, holding his hand, watching him slip away. He weakly asked me, ‘Daddy, is it getting dark outside?’ The sun couldn’t have been shining any brighter at that moment, so I knew what was coming. I told him, ‘Yes, Son, the night is coming. Are you ready? ‘Yes, Daddy. I am. I will see you in the morning,’ and with that, I lost my son in this life.”

The principal fought hard to keep it together and decided that the best thing he could do is just nod in compassionate solidarity. After a brief but poignant moment of silence, the grieving father turned to his fellow passenger, with tears streaming down his face, and quietly uttered:

“I can’t wait till morning.”

“Ancient Egyptians believed that upon death they would be asked two questions and their answers would determine whether they could continue their journey in the afterlife. The first question was, ‘Did you bring joy?’ The second was, ‘Did you find joy?’”  – Leo Buscaglia

16 thoughts on “I Can’t Wait Till Morning”