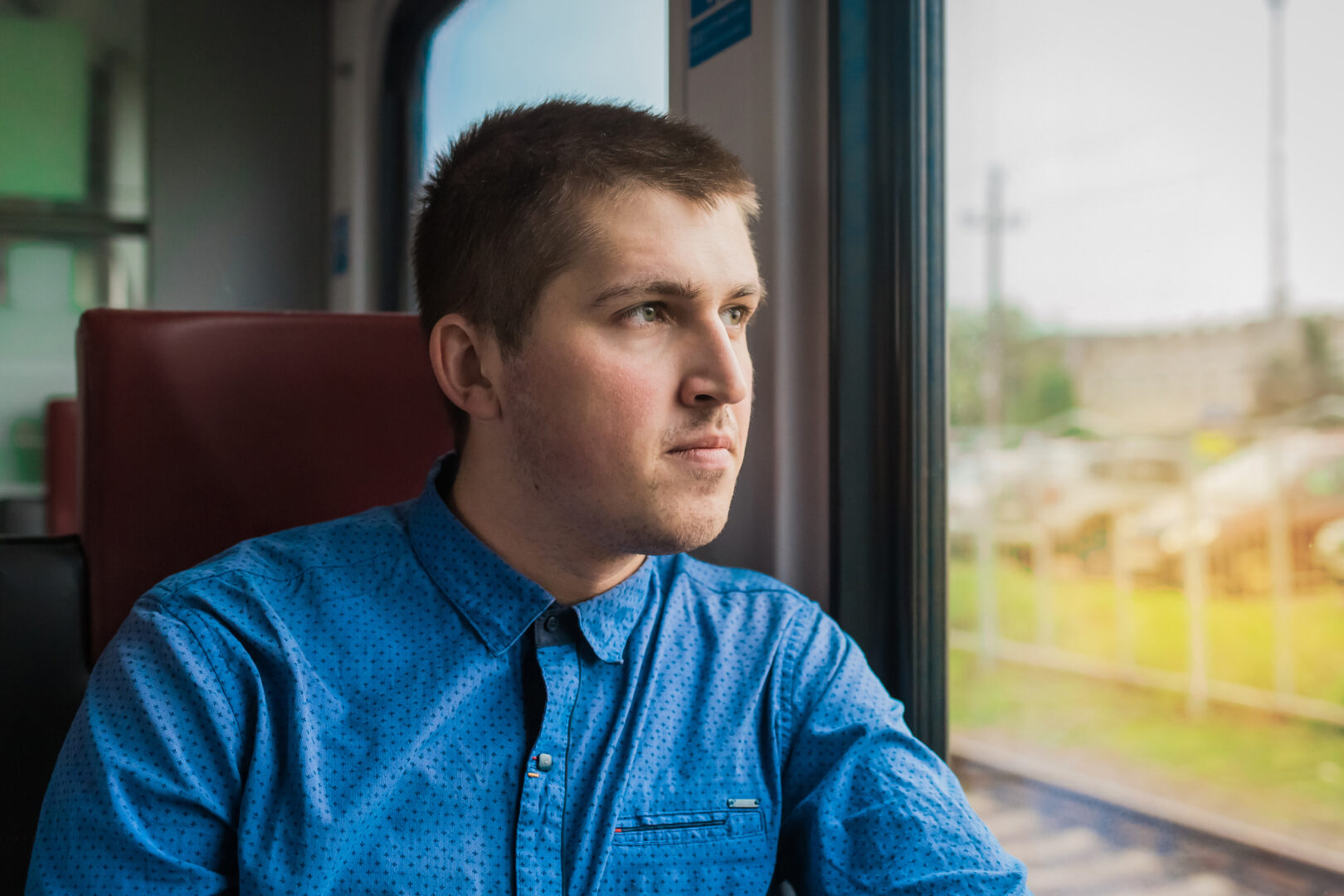 “Live your life in such a way that you’ll be remembered for your kindness, compassion, fairness, character, benevolence, and a force for good who had much respect for life…”  Germany Kent

Imagine waking up on a rainy, Saturday morning, ready with coffee in hand, to spend a full day just doing nothing in-between restorative naps that clearly have been well deserved. You open your computer and start perusing the posts, as is your custom. Then suddenly, like a brick through the window of your soul, you read your own obituary. Although this actually happened more than 130 years ago, with a newspaper and a steaming cup of Earl Grey, the local press had reported the death of the wrong man, his own brother, even more shockingly. Of course, he became morbidly and strangely curious about what sort of things would have been written about him had it really been his last day on earth. The simple bolded headline read, “dynamite king” to the text itself. But as he continued reading, he was stabbed in the back or heart or wherever one gets stabbed in moments like these to read the painful description of him as a “merchant of death.”

The man we are describing, in fact the inventor of dynamite, had amassed a great fortune from the manufacturer of those earlier and seemingly barbaric weapons of destruction. The moment over a cup of tea changed the rest of his life because he swore that he did NOT want to be known as a “merchant of death,” but what or how? Some have written that it was at this precise moment that a truly restorative and healing power greater than the destructive force of dynamite came over him. We could all agree that this was his hour of conversion. From this powerful, explosive (pardon the helpless pun) experience, he devoted his life’s work, focus, and money to work for peace and human betterment. And it worked, because today, of course, he is blessed with being remembered not as a “merchant of death” but as the founder of the Nobel Peace Prize, Alfred Nobel.

“Make a difference, change the game for the better, leave a legacy, be a guide that someone else can follow and make better, and then someone else will follow that and make that better.”  Carlos Wallace

Not many of us can claim such notoriety. And this is a good thing, because there are countless experiences that occur every day with people just like you and me. I remember a moving story about a childless, farming couple who helped raise their orphaned nephew whose parents were killed in one single evening by the recklessness of a drunk driver. One day all three were gathered at the train station as the young man was leaving them for college, and perhaps starting his new life in a faraway city. Given their ages and the harsh beating the sun and weather took upon them, this likely could have been the last time they would clap eyes on each other. Again, imagine the scene, if you would: his aunt with hands curved and far from soft and tender from selling fruit and vegetables every day when there was a good crop; amazingly and invariably spotting a sincere comforting smile, never owning her own coat but rather used to layers of old sweaters with that moonlit glow of hair shade with tired eyes yet bright. His uncle sporting the perfect match of his bride of forty-two years, stood straight with just a slight suggestion of a bent back from tireless hours of lifting and carrying and selling, yet never once complaining. And there they were, ready to say good-bye to this amazing man who knew the value of hard work and family love and who was never permitted to call them Mom and Dad ensuring that he would never forget his own parents

He was nearly crying when he stumbled through the hardest sentence of his young life, “I promise to repay you for all you’ve done for me. I promise, I promise,” before weeping uncontrollably. His uncle tried to comfort him by reminding him that real love can never be paid back, only paid forward. “This,” he said, “will be our legacy that you will bestow upon your own children. Your aunt and I can’t wait to start praying for you. We have never regretted a single moment. Now go and do the same.” And so, he did.

In a world filled with entitled, ungrateful, and unappreciative people, literally everywhere we turn, it is a challenge for you and me to remember that this has never been about us but all about what we do with these months and years we have been given. Much indeed has been given to us and likewise much is expected. Stop whining and get to work. No one will ever notice all the great, little things you do, and so what? That’s not why we do them. Stop complaining.

“To complain is always nonacceptance of what is. It invariably carries an unconscious negative charge. When you complain, you make yourself into a victim. When you speak out, you are in your power. So change the situation by taking action or by speaking out if necessary or possible; leave the situation or accept it. All else is madness.” Eckhart Tolle

Stop now and let your thoughts fill your doubts and anger with restoration. Haven’t you noticed by now that the older you get the faster time flies?  Please do something noble with your life, while there is still time.

“Be remembered for things that matter.”  Frank Sonnenberg