Life in the Sandbox 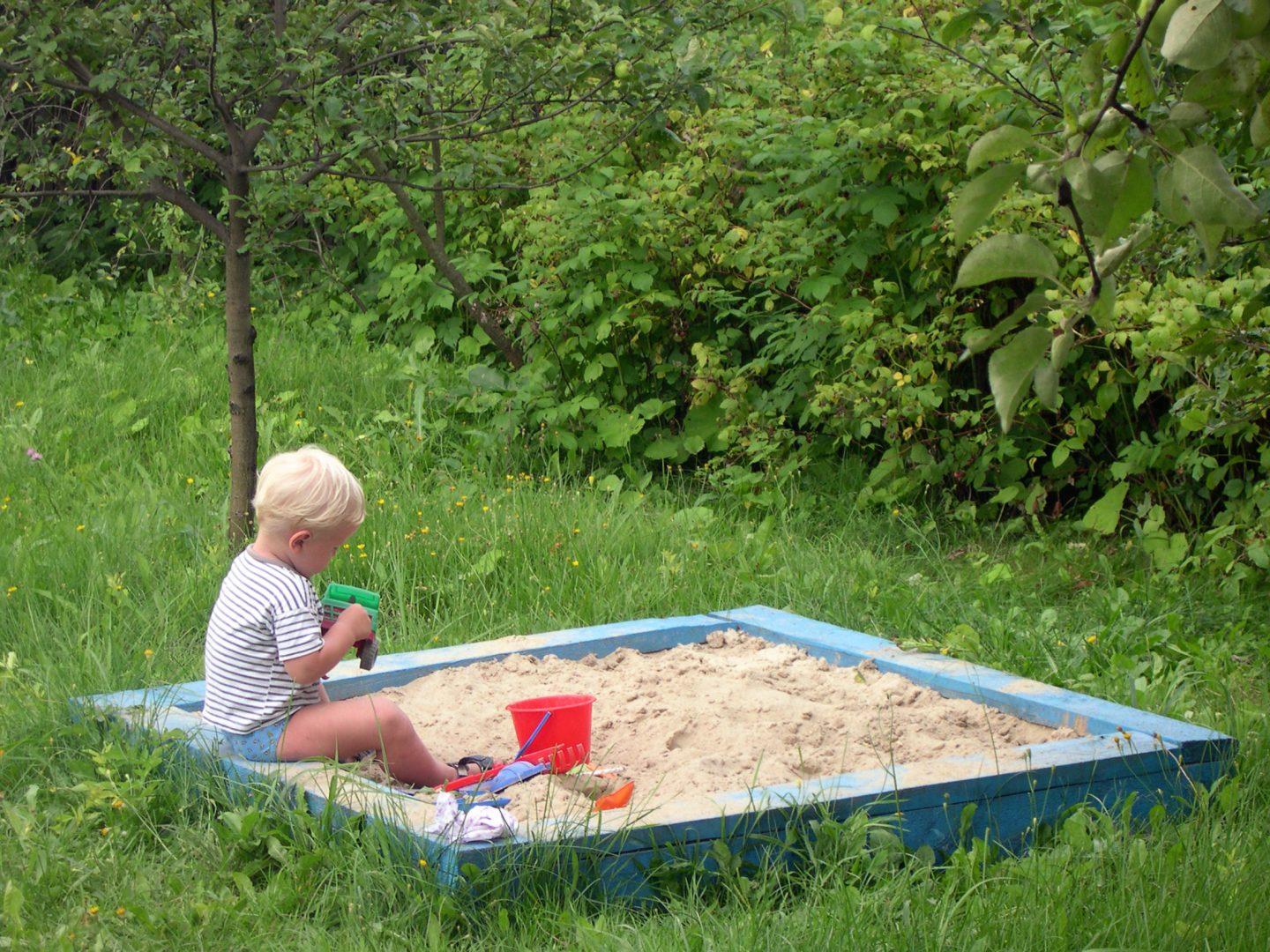 A story told during a sermon at church involved a little boy and his father. The scene was the backyard of their home where the young lad had a sandbox that looked like a small beach enclosure with toys and lots and lots of area to play. While his father looked on from the back kitchen window, his son was playing the way most children play, unfettered and very innocently with the imagination and creativity that usually accompanies this age. All seemed to be going very well until the child found a rather large rock in the mix of sand, that may have found its way in when it had been delivered to their backyard. With a small, red plastic shovel that was part of his toy collection, he tried to move the large stone from the sand box, pushing and shoving, huffing and puffing as he did so. Well, as you can imagine, the little shovel was no match for the rock and it snapped in two pieces causing the boy to cry out loud as if perhaps he had done something wrong or maybe out of sheer disappointment in his own attempt to tackle his problem in the sand box. Immediately, his father came out to the yard to tend to his son, picking him up, dusting him off and sitting at the edge of the enclosure with his pride and joy on his lap, he asked, “Son, what happened?” The boy tried to explain through his tears what had happened and how sorry he was. “Why didn’t you use all your strength?,” came the next question. “I did, I did, Daddy, I did use all my strength!” “No you didn’t, Son. You didn’t ask me!” And with that, with one large grab with his own massive hand, he pulled that stone out of the box and hurled it into a nearby pile of other rocks.

Our Heavenly Father is much like the father in that story. Always there, waiting for us to ask for mercy, forgiveness, love, understanding and all the many things that we need to keep moving on our journey back to Him. Our God is also full of compassion, never wishing to punish all for the sins of a few and even wanting and expecting that all sinners be converted and live. “When I called you answered me; you built up strength within me.”  (Psalm 138:3) The Psalmist reminds us that our Lord has always been there for us and never has or will abandon us and even further, has sent us His Son Jesus the Christ to remove the guilt and pain of sin so that we may in fact call out to Him without worry of rejection. We are assured of the new life that has been won through and by His Blood.

The most famous prayer of all time is the Lord’s Prayer, “Our Father.” It contains seven different and remarkably beautiful petitions that asks to depend on our Heavenly Father to answer all our needs. Jesus also encourages us to pray with persistence and diligence because of the immense love that our God has for us. When we pray like this, our lives are changed for the better, forever. Is there a big stone in our sand box?