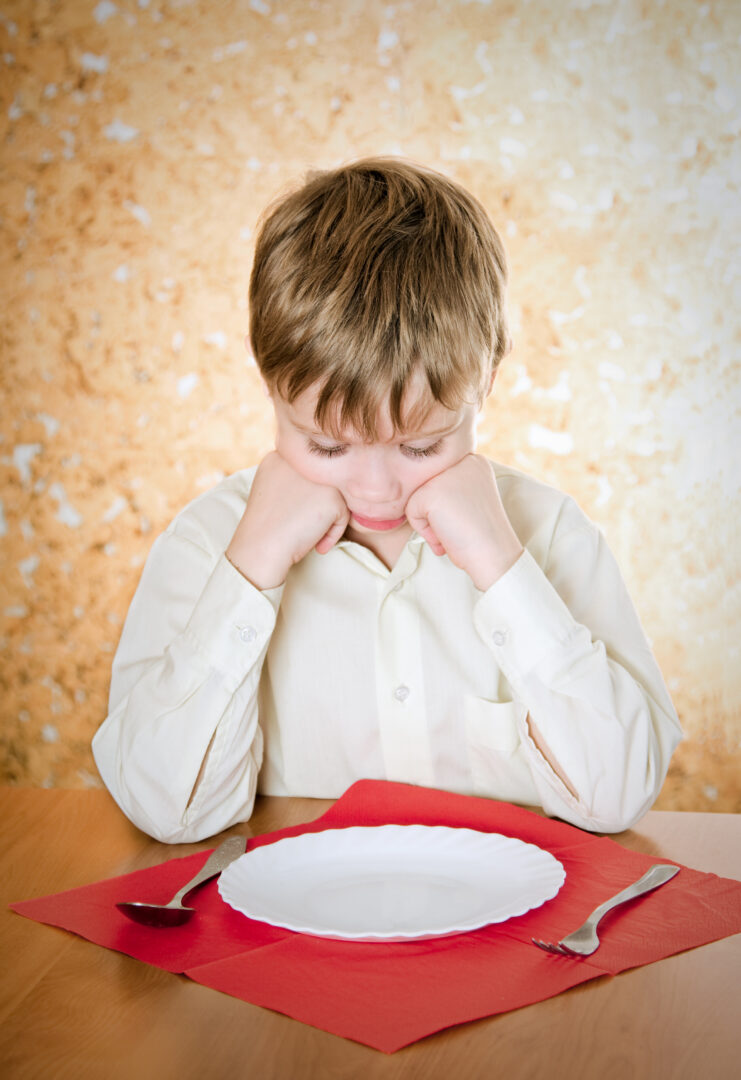 “Indeed, only with difficulty does one die for a just person, though perhaps for a good person one might even find courage to die.” Romans 5:7

These souls help take the edge off an otherwise completely miserable existence caused, in no small part, by the grueling mantras of the pessimistic, cold, among us who brood and blame like there’s no tomorrow.  The happiest people in the world have at least one thing in common. They not only know how to forgive; they also seem to be creative about it. Conversely, some of the most unpleasant, mean-spirited, and revengeful people are those who mistakenly believe that retaliation and revenge are spiritual acts of mercy. It seems we have stumbled onto a new definition of insanity, or maybe just an expanded version of the more famous (or infamous) one, “doing the same thing over and over again, expecting different results.”

From most circles these days, especially as we hopefully and gratefully approach post-pandemic panic and political posturing, all these attitudes about love and life, and yes, forgiveness stem from our most early experiences with the world that do in fact resonate with our parents and those significant as great as those figures in life.  It is nothing short of amazing how happy a person can be when they can joyfully accept their faults, failings, and the unsweetness of life while practicing forgiveness at every possible juncture, especially with one’s closest friends and family.

Take the remarkable example of a young father with a group of rambunctious and promising adults-in-the-making that we bring here today. His youngest of three is an eight-year-old whirling, remarkably sociable for his age, and very active, to say the least. Justin is an amazing young man today, but in the turbulent but joyous days of childhood leading up to adulthood, there were a few bumps along the way. One of the more famous and pivotal concerns was Justin’s bicycle, a lack of appreciation for time, and amazing consequences.

Justin was a very happy child who made friends as often as he made his own peanut butter and jelly sandwiches. And he loved to ride his bike all around the neighborhood, check in with all his friends and acquaintances, which were many,  and very often arrived late for the family dinner. Time and time again, Dad would chastise him, every so gently, in front of his older sisters and mom, and for a while it would work, maybe even for two weeks, but soon it was back to the same late for dinner, sweaty little boy rushing in to grab what was left on the table with a frustrated father staring at him. It wasn’t working, apparently. Dad and the family had reached their patience threshold and it was time for drastic measures.

Justin knew he was in trouble when his father called him into the kitchen. It seemed as if all the real serious conversions took place there. And he was right. It was hard enough for his dad to make the necessary expectations on his pre-teen and teenage daughters, but if he couldn’t even control his son, then this whole parenting adventure would end in a miserable flop. So here’s what happened:

The rule was simple. Justin was to arrive back from his afternoon tour de chance, after finishing his homework previously. He had to be at the table, hands washed, appetite engaged, and ready for grace or, and here was the ominous not-so-veiled threat: He would sit at the table and go without supper  while everyone else enjoyed Mom’s home-cooked delights. “Piece of cake, Dad!,” Justin retorted. It seemed  easy enough.

The new approach to discipline and daily family time seemed to have worked for about ten days and the family continued to move forward along with school, work, and keeping happy. But as little boys’ minds tend to drift and lose track of time, so did the inevitable moment saunter into the collective and individual memories of all who would sit at that table. It was one of those cool October early evenings when the sky turned a dark burnt orange with scatter clouds accenting the horizon. The cool breeze definitely heralded the end of that long, dry summer and there was new life in the step of those who looked forward to the typical feasts of Thanksgiving and Christmas not too far away. Who could possibly remember what time it was with this magnificent backdrop. Certainly not Justin. Realizing that all his friends had already retreated to their homes for supper, and finding himself alone on his bike, it hit him: “I am late!” Yes, he was.

Pedaling as fast as his little legs could push, and hoping against hope that they had started later than usual, or there were unexpected guests, or Mom was just taking longer to prepare everything, he knew this night was not going to be good. He was right. He rushed in and everyone was at the table staring at him. He quickly washed his hands, grabbed his place at the table, and waited for the prayer before meals. Tonight was not the night to do this. Mom had prepared his favorite: pot roast with mashed potatoes and fresh dinner rolls, butter rolling down the silky-smooth domes of each portion. The smell was amazing. He dared not look up lest the harsh lecture would ensue. His father served each plate, making an obvious overplay at the sights and smells of such a great meal. Everyone was served except Justin. He stared longingly at his empty white plate and wondered how he could forget about coming home on time. He sighed and took a sip of the glass of water by his empty plate. He then looked up hoping to offer some words of sorrow to buy him dinner when something amazing happened.

He watched his father rise from the table without taking his eyes off of his son. He took his own plate of food and lovingly exchanged it with his son’s. Someone would have to pay for this infraction and his dad did not want Justin to go to bed hungry. He went hungry that night so that his son would never starve from God’s infinite love. As awkward as it was beautiful, the rest of the family ate and slowly began conversation as if nothing had happened. But something wonderful did happen and none of them would ever forget it.

Love shows itself in so many and mysterious ways. It is the nature of our God who loves us in such a manner. The beauty of life is to appreciate that mystery, celebrate the love we have in this world, and realize that without sacrifice, we could never understand the wonders of what we have. God is love and when we love, and forgive, and carry the burdens of others, we can taste what Jesus has accomplished for the world and each one of us. What would you do for the ones you love?

“The weak can never forgive. Forgiveness is the attribute of the strong.” Mahatma Gandhi

29 thoughts on “Pass Your Plate”