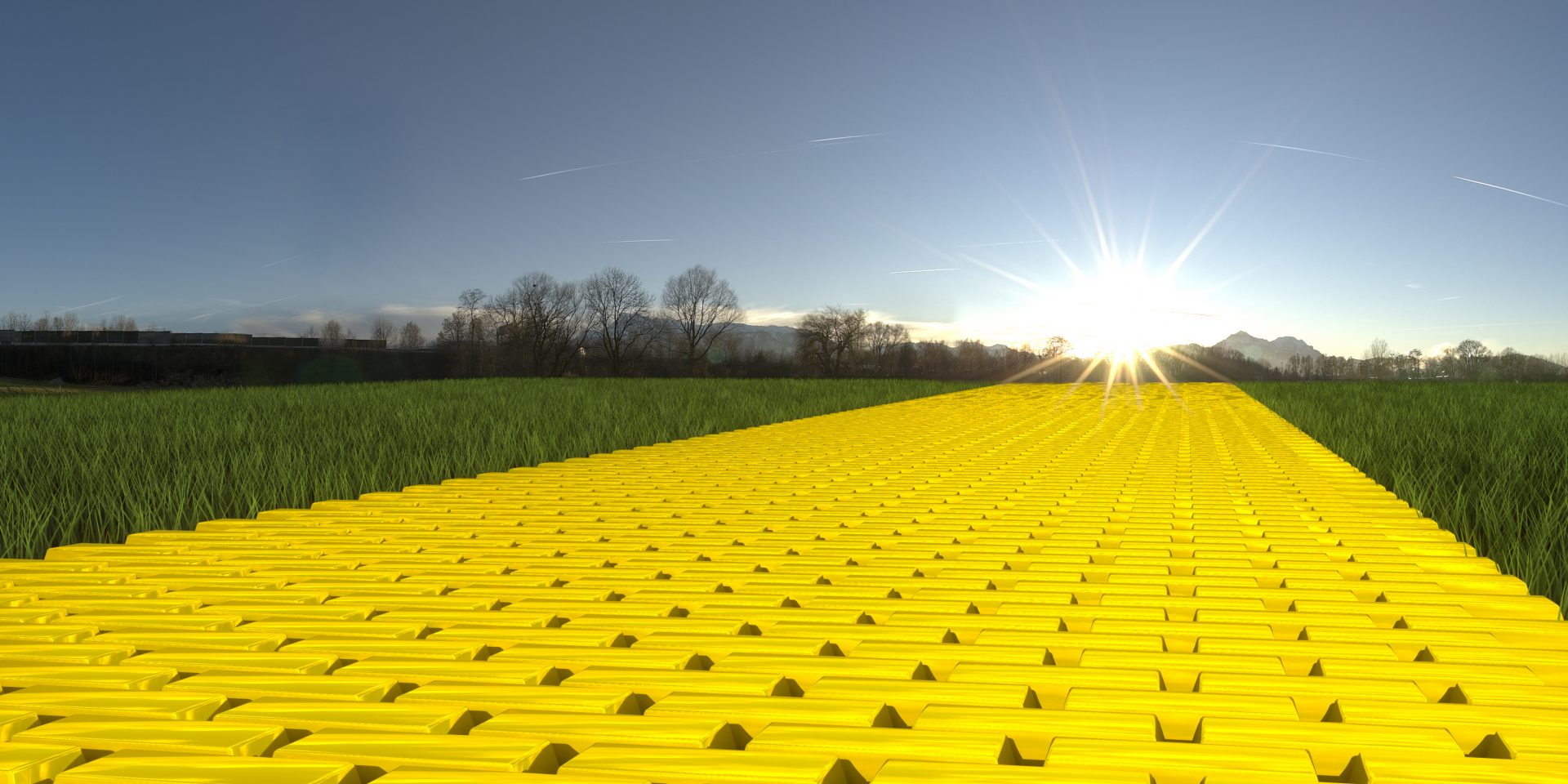 Procrastination is a true human trait and proof of the existence of God with the promise of His most wonderful heaven. It clearly exhibits the hope and confidence in a better tomorrow and thereby, by extension, the rationale to put off today what can be done later. But in the meantime, before we reach heaven, I don’t think it’s such a good idea. What do I mean by that? Consider the following.

In a short period of time, a good friend of mine has lost three significant women in his life, all of which has made for a wall of grief to emerge. In addition to this clover of tears, he is, you could say, in-between jobs, and clearly repulsed by the full-time, in-between, low-paying, dignity-robbing employment that currently occupies his time while barely paying the bills. And he feels so alone. What makes this difficult is that he is one of those kind of people who tends to be accommodating, serving, and the one who is always there for others. It is not always as rewarding as it seems. You don’t need a degree in social media technology or nuclear physics to realize that the person I have described is not only an endangered species but also a walking target, standing around with a large sign in bright letters, “Hurt Me!” While you try to be there for everyone else, when you are at your most vulnerable, everyone is busy. And rightly so.

The solution is easy, really. Either he keeps the sign on his back, wallows in misery, and tries to wangle a few extra dollars per hour, or, he can remove and disassemble this ill-advised mantra and start something new. Even though he’s pushing sixty, I still believe there’s room for re-invention and a new road for my friend. Perhaps grief causes groaning that can open avenues to growth if the individual chooses to go in that direction. Therefore, I encouraged him to make a careful inspection of his life to date. This will involve manifesting a list of the things he likes in his life and the aspects he does not. He must invite the Lord Jesus to walk with this very “personal memory lane” before doing anything or hurting anyone. But it must be done and soon. But how does one re-invent anything? Is there really such a word? Yes, there is. It means to invent again without knowing that the invention already exists; to remake or make over, as in a different form; and to bring back, revive. Now let’s look at each part of the definition.

To invent again. The art of re-invention has already been fifty-two percent accomplished in most of us. We are who we are and the best description of life around us can be found in the little phrase, “it is what it is.” Before moving forward, I must realize this, that adversity and problems do not create character and strength, they reveal them. When you crush an olive, you get olive oil. When your crush a grape you get fine wine. When you crush a noble human being, the result is a holy life ready for anything and waiting upon the Lord. True enough, right? So why can’t we just stop there and go on our merry way? Because we will undoubtedly end up where we left off, like some revision of Groundhog Day where every twenty minutes or so, the plot starts all over again. Although we have been assured that the re-invented hope of our true self already exists, we must move forward.

To remake or make over. Something has to change. It has to look, feel and sound different. Although the essential items of life remain intact, there has to be solid, tangible changes that even if no one else can see, he knows he can.  Then all the change and attitude shifts can take hold.

To bring back, revive. I love the word, revival. You can almost see life being poured back into an empty canvass, scenario and most especially a heart-broken warrior and sojourner who simply will not stop until he wins. Stop with all the activity that drains energy and life. Cease listening to negative and judgmental rhetoric. Enough with enabling. Right. Now life starts pouring in like a sweet forest waterfall.

Well, my friend has made his lists, phone calls, resumes, and looks like he is ready to turn the page today. Most importantly, and to my great relief and joy, he has invited the Lord to be right with him because He is truly “my light and my salvation.” And I am truly excited about his prospects and liken him a little like those four wonderful and mythical characters from The Wizard of Oz.  I think what I like most about this classic American every man story is what actually happens throughout their journey. Unlike what the four seekers hoped for and expected, the Wizard does not tap them on the head with some wizardly wand and turn them into something they aren’t. No, his job is simply to reassure the foursome that they are not lacking anything, and he helps them recognize their own true talents and abilities. The Wizard’s job is to enable the seekers to see themselves more clearly by reminding them how smart, talented, and courageous they already are. Ours is the power of belief, the power of affirming what we really want, the power of claiming our heart’s desire according to the merciful will of our Heavenly Father, a far more comforting image than a crafty traveling salesman behind a curtain. Could this famous Wizard be an archetypal figure for Jesus?

My friend is doing very well these days, at least since the last time we spoke. His story mingled with that of Dorothy, Scarecrow, Tinman, and the Lion is the story of all who want to be happy and find fulfillment in our own lives. It is the battle, search and exciting journey to uncover and truly discover our true self. To develop our own intellect, heart, and courage and find our way to our true home, and to help others do the same. I can certainly live with that.