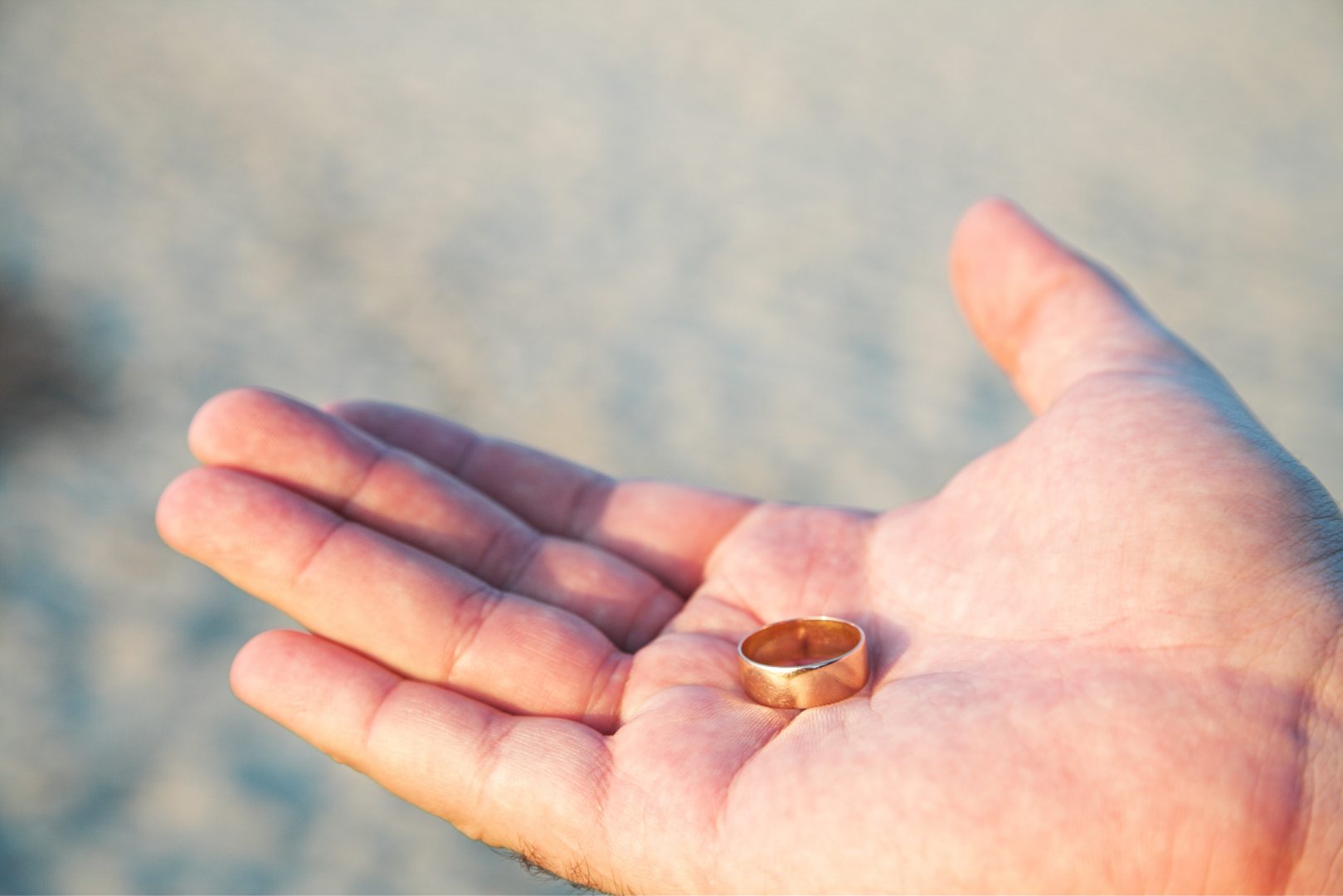 “The greatest art in the world is the art of storytelling.” ~Cecil B. DeMille

Before the written word in human history, there was storytelling; narratives that were used to pass on events, provide a means of entertainment, education, cultural preservation, and instilling moral values. In his book “Teacher Man,” Pulitzer Prize-winner, Frank McCourt reflects on his 30 years as a teacher in New York City high schools. He used a variety of techniques in his English and creative writing classes, but one that seemed to surface again and again was the power of a compelling story to capture attention and encourage learning. This prized method of instruction was used by the greatest teacher of all – the Lord Jesus Christ. The scholarly religious leader, Nicodemus said to Jesus, “We know that You are a teacher come from God.” (John 3:2) Yet when Jesus addressed the crowds that followed Him, He didn’t use notes or recite memorized lines of the great truths of the Law. Rather, He spoke in very basic terms, using the story to carry and communicate the greatest and simplest truths as if all of humanity were sitting together around the earthly campfire waiting for the eternal dawn.

Once in a land not too far way, but not very close, either, was a wise king who loved his people very much. He knew their struggles and he remained intent on not just protecting them from the dangers of the world but also on instructing them concerning the mystery of life as he saw it. He noticed how preoccupied they become, working about many things, losing peace and perspective which in turn fueled resentments, animosities and growing general unrest. On day he announced a contest. “My people! I give you an adventure of deep meaning and great consequence. I will honor generously the one person in the kingdom who finds and brings to me the only item among us that, ‘can make a sad man happy and a happy man sad.’ I will give you three months to search after which time, we will all gather to witness the most magnificent discovery!”

The entire populace began to search, young and old, craftsmen and artists, mothers and teachers, from those considered most wise to the ones who thought as most clever. All searched. Many thought it must be buried somewhere. Some believed it must be a kind of fruit or plant. Few wondered if such a thing could even exist. Then the day finally came and all gathered as their king had promised. But first, there was a huge banquet where all at their fill. There was music and dancing, and much laughter. People began to share their experiences of their search for this mysterious prize. One-by-one, people came forward with their best efforts but none proved to be suitable or successful. And when all thought it could not be found, the jeweler of the kingdom, an elderly man who had seen his share of both beautiful moments and tragedy throughout his long life, slowly made his way to the kind in front for all to see; he held a ring in his hand. The old man approached the king and whispered something in his ear. The king listened intently while the people remained stone silent and staring. The king took the ring from the jeweler, read the inscription within it, embraced the wise old man and then turned to the kingdom and shouted, “My people, this day will be marked with celebration for generations to come! Tell your children and your grandchildren, let the story of this day be remembered in every season, with every planting and with each harvest! What can possibly make a sad man happy and a happy man sad?” Then, placing the ring on his finger, he revealed the words that were inscribed upon it, “This Too Shall Pass.” And so it does.