The Challenge of Life 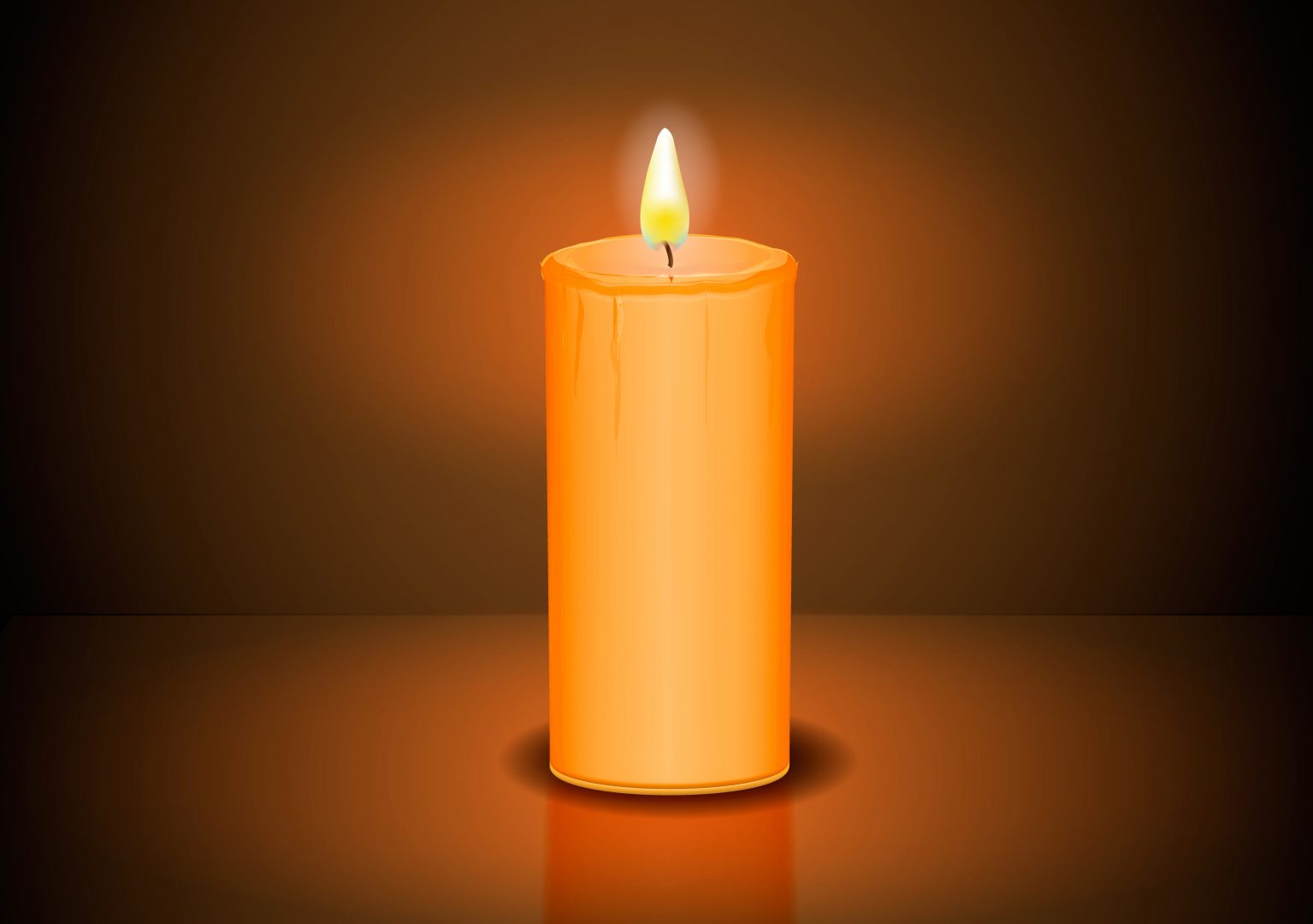 A man built a prosperous business through much hard work and honesty. As he got older, he became concerned about the future of his business mainly because he had no children of his own, no close relatives, except for three distant cousins who were already in charge of various aspects of the business. After much prayer and consideration, he called a meeting with all of them, and told them he needed a solution to a problem. They nervously gathered in his spacious office, a little intimidated, but mostly curious. After they sat down, exchanged polite pleasantries and finished their cups of coffee, the wise man stated,“there is a problem that I have and I want you to find the solution. The one who indeed brings me the best remedy will be the next CEO of this great company.” Then, very unceremoniously, he handed each of those young men an envelope with $2000 inside it. They continued to be baffled, scratching their heads and looking sheepishly at one another. The challenge was then put forth. “I want you to find something that will fill this spacious office of mine; spend no more or less than what you have been given and be back here in my office no later than sunset. Now go!”

It was certainly a long day for each of the three prospective future CEOs, and they all went their separate ways trying with all their might and intellectual acumen to fulfill this lofty challenge. On the one hand, it seemed an easy task to accomplish, and yet, on the other, overwhelmingly puzzling given the magnitude of the reward offered. Finally, the hour arrived and all three returned to the high and lofty office of the company. There the wise old man sat, behind his desk, scribbling aimless words on the leather-clad pad in front of him. Each made their presentation. The first man brought in four to five huge sacks of packing peanuts and packing filler that almost in fact filled the large office when they were opened and spread across the marble floor. They were removed to make room for the next attempt. The second man literally brought in hundreds of helium-filled balloons which he immediately released into the large office. Once again, they nearly filled the entire space assigned. After all the balloons were whisked away, the third candidate stood silent and seemingly upset. The silence became awkward and nervousness crept into that space.

“So, what do you have to say for yourself?” the boss called out. This outstanding young man carefully moved to turn out all the lights in the office and then said, “Sir, I did the best I could possibly achieve, but as I went searching throughout this big city I ran into a family whose house burned down last night and gave them half of what you gave me. Then there was a school with not enough funds to keep the cafeteria open and functioning so, I gave them the majority of the other half and with the little bit I had left, I purchased this candle and matches.” Then he lit the candle and the soft shining light filled every corner of the office. The wise entrepreneur with the experience of many decades rose from his desk, recognized immediately the wisdom of this third applicant and welcomed him as the new CEO of a great and long-lasting company.

“The most worth-while thing is to try to put happiness into the lives of others. I believe that God put us in this jolly world to be happy and enjoy life. Happiness doesn’t come from being rich, nor merely from being successful in your career, nor by self-indulgence. One step towards happiness is to make yourself healthy and strong while you are a boy, so that you can be useful and so can enjoy life when you are a man. Nature study will show you how full of beautiful and wonderful things God has made the world for you to enjoy. Be contented with what you have got and make the best of it. Look on the bright side of things instead of the gloomy one. But the real way to get happiness is by giving out happiness to other people. Try and leave this world a little better than you found it and when your turn comes to die, you can die happy in feeling that at any rate you have not wasted your time but have done your best.” (Robert Baden-Powell)