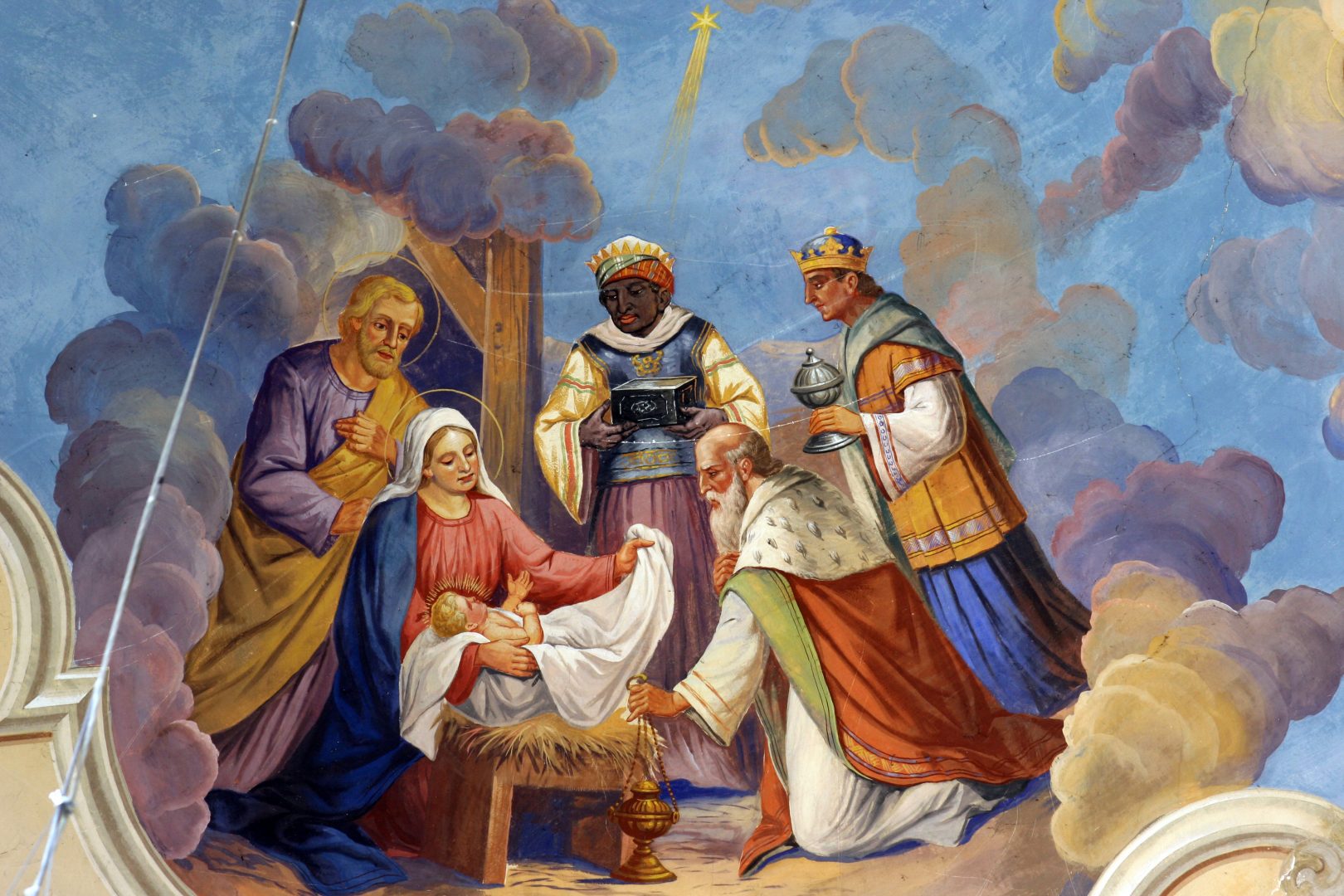 A short Christmas story by O’Henry entitled “The Gift of the Magi” is about a young, very poor, couple who lived in New York City during the turn of the century. They were clearly very much in love and both wanted so deeply to give the most wonderful gift to one another, but, as it was, they had no money. Each of them had only one material possession that had any real monetary value; the young man had a valuable pocket watch and his young bride had beautiful long hair. Both worked hard to pay the bills and put food on the table. Both were very tired from the long hours at work but it was their love for each other that kept them vigilant through the hard times and still very thankful especially at Christmas, the first one as a married couple. Each of them began to think during the weeks prior to the Yuletide of the best gift they could give to each other on this beautiful and meaningful occasion. She kept thinking how beautiful a gold chain would look attached to his watch and he thought how exquisite porcelain combs would enhance the finery of her hair. Finally, the day arrived. Imagine the surprise on their faces when on Christmas morning he discovered that she had cut her hair and sold it to buy a chain for his watch and he had sold his watch to buy combs for her hair. The point of the story is, of course, that what is given is not nearly as important as why we give. We may think that whatever gifts we have to give to the Christ Child are useless and insignificant. The important thing, however, is our inward sincerity in wanting to give ourselves to Him.

O’Henry concluded his brilliant piece that is worthy of a warm Christmas Spirit. “The Magi, as you know, were wise men, wonderfully wise men, who brought gifts to the newborn Christ-child. They were the first to give Christmas gifts. Being wise, their gifts were doubtless wise ones. And here I have told you the story of two children who were not wise. Each sold the most valuable thing he owned in order to buy a gift for the other. But let me speak a last word to the wise of these days of all who give gifts; these two were the most wise. Of all who give and receive gifts, such as they are the most wise. Everywhere they are the wise ones. They are the Magi.”