The Shirt Off Your Back 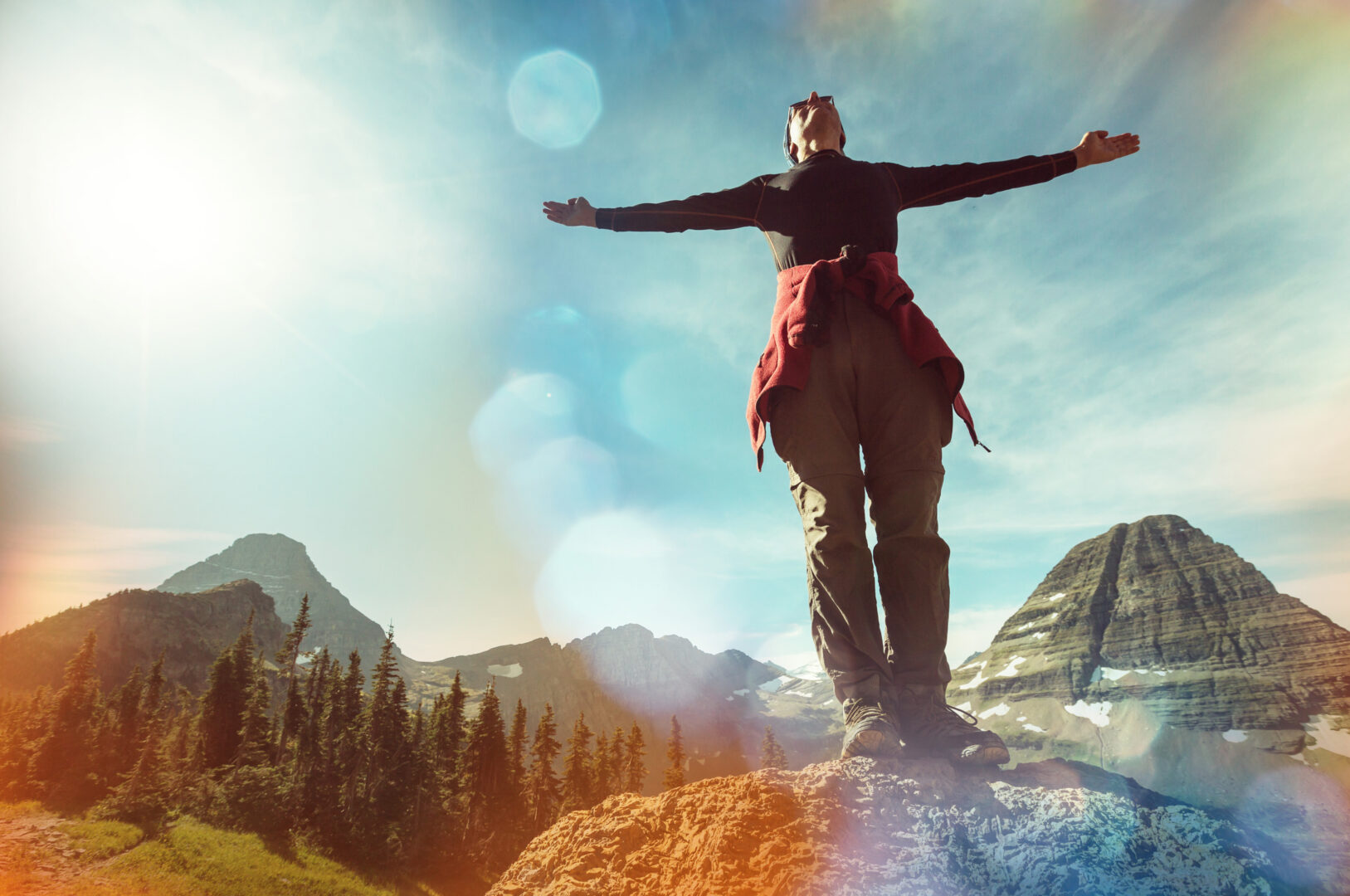 “There are only two tragedies in life: one is not getting what one wants, and the other is getting it.” Oscar Wilde

You hear people say over and over again that life is a mystery, but I think happiness is the real enigma. Just think about it for a minute. Why are some people just generally happy most of the time and why are others so miserable and see their life’s work to make others as miserable as they are, perhaps even more so? That is why I call happiness, or better said, the pursuit of happiness a mystery. Consider the following as an example or even a remedy to this mysterious movement to pursue a happy state in life:

It was said that a man had an only son whom he considered the light of his life and the joy of his heart. There was, however, one blatant and serious problem. His son was always unhappy. He would spend days on end at his window, staring into space.

Out of annoying and numbing desperation, his father kept asking him, “What is it that you lack, Son? For the life of me, I can’t figure out what’s wrong with you!”

And the answer, in more or less the same verbiage, was disappointingly the same with equal frustrating reaction: “I don’t know, Dad.”

His father took another tact: “Son, are you in love? If there is a woman that you genuinely want to be with; tell me, and your old man may have some advice about courting her. We can approach this together if you allow me.”

And again, the response was similar: “No, Dad, I am not in love.”

Because of his great love for his only son, this beleaguered father tried every way possible to find a way to bring happiness to his offspring. He took him to movies, sporting games, concerts, and every activity that he thought his son would appreciate, but they were all useless. And what was even worse, his son began to sink deeper and deeper into a pre-depressive state of mind.

Even more determined and yet losing hope, this father went everywhere he could imagine to find a solution. He went to counselors, psychologists, therapists, priests, doctors and professors for some answers and a solution. This also proved as useless as it was costly.

Interestingly enough, an old uncle heard of this troubling family drama and reached out to the father and son. Everyone had thought that he was always a little strange, distant, even weird to a disconcerting degree. Thus, when he finally called, there was some worry and doubt. The advice he gave was strange but somehow reasonable: “Look for a happy man, your son’s same age, a person who is completely and thoroughly happy, and then exchange your son’s shirt for his.” And with this bizarre piece of advice, the man showed himself out the door, and left them both, father and son, to consider his strange but oddly familiar unsolicited advice.

The search was on. The father sought out young men of equal age as his son’s and always had the same question: “What do you truly desire?” To the struggling engineer, he asked the familiar question, and the answer was, “I want to be more successful and famous.” Another businessman would answer, “I want to own my own company,” while another would answer, “I want to fall in love.” To all these he would respond, “You are useless! I am looking for a man who is happy just as he is, not one who’s dissatisfied and trying to reach for things unavailable or lofty.”

The plight of these two and the search for “the most happy man” gained notoriety and fame. People were texting each other, posting their ideas on Facebook, and creating memes and cartoons about the whole affair.

Things took a seemingly wonderful turn when, through social media, a number of people started mentioning a man whom everyone thought was the happiest of all. Apparently, he had a wife as good as she was beautiful and a house full of children, young and maturing, who loved him deeply. He had succeeded in everything he attempted, made lots of money, and believed that every day was a gift. The father sought him out and asked for an interview and the two men met at a restaurant in a smaller city nearby and began to talk passionately about their lives and loves. But at some point in their conversation, the alleged-happy-man began to explain: “Yes, indeed, I have everything anybody could possibly want. But at the same time, I worry because I’ll have to die one day and leave it all. I can’t sleep at night for sheer worry.” The desperate father had his hopes dashed in one fell swoop.

During his long drive back home, he needed to stop for gas. In a small town, a name of which he had never heard before or could even remember was on the map, he pulled into a station that was quite reminiscent of the old 1960s sitcoms. As he stepped out of his car, he heard a man singing a most joyful and optimistic refrain. The forlorn father thought to himself, “Whoever sings like that is bound to be happy!” He followed the voice to the garage adjacent to the main building and found a young man more or less the same age as his son. He began by stating, “I am from a large city about forty miles away and I would like to offer to buy your filling station.”

The response was as simple as it was quick. “That’s a very kind offer, but I could not even consider it. I am as happy as I have ever been in my short life and I know why. I am very happy here and want nothing more.”

The older man, the father of the distraught young man, was quick to counter: “Please, I must ask you for a most important favor. My son is dying! Only you can save him.”

“I don’t really understand what you are saying, but I see the tears in your eyes,” came the young mechanic’s response, “and if I can save another human soul, I am all about it. What can I do?”

“May I please have your shirt?” asked the man anxiously. And with that, almost, and as if on cue, the young man began to remove his outer work jacket while the forsaken father grimaced in painful disappointment, his arms dropping lifelessly to his side.

The happy man wore no shirt.

“It is not in the pursuit of happiness that we find fulfillment, it is in the happiness of pursuit.” Denis Waitley

“There is no such thing as the pursuit of happiness, but there is the discovery of joy.” Joyce Grenfell

14 thoughts on “The Shirt Off Your Back”