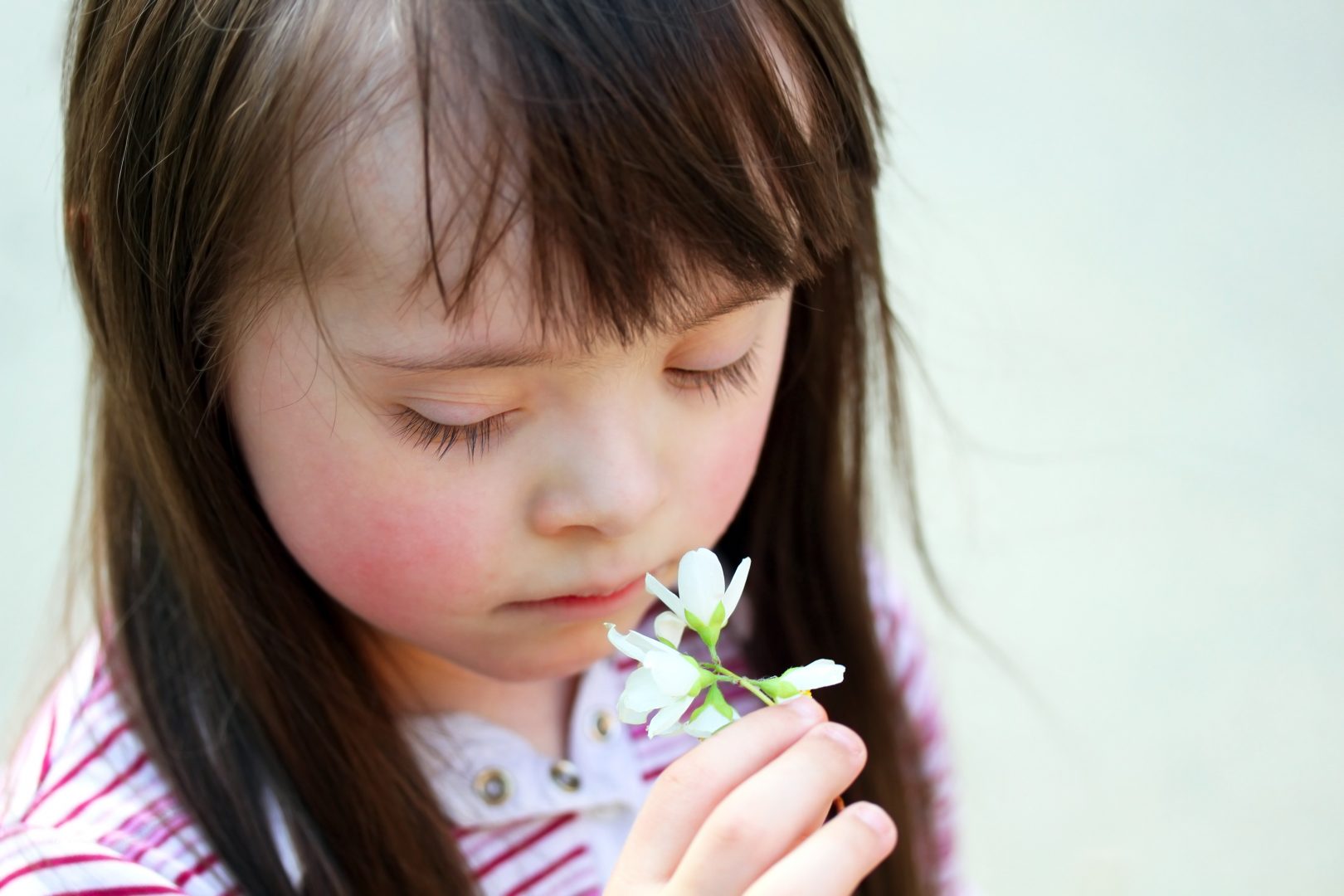 Time Magazine ran a front-cover story that, as magazine covers go, simultaneously raised eyebrows and objections: “Why Mom Liked You Best: The Science of Favoritism.” I read the article this week and found myself, as the eldest born, not only of my parents but of all of my cousins and generation, to agree with most of it, was saddened after I was finished. The author, Jeffrey Kluger starts the article by stating that, “There’s a sweetness in the lies parents tell their kids, which is a very good thing, since they tell a lot of them.”

I wasn’t sure I really wanted to agree with that although, painfully, I knew he was probably right. Perhaps there exists in every person a character flaw which is basically and biologically narcissistic, but if that is true, it seems that we need to look at how this affects all of our relationships, not just the parental ones. After putting the article down, I sensed a deeper sadness that literally forced me to remain silent for a long while. Then I remembered something that happened over 20 years ago. A close friend of mine returned from a funeral and although most are sad, there was something deeply and doubly tragic about this one. I still remember how the story unraveled before me. Twenty-five years earlier, a daughter was born to a young, hard-working couple. There was much excitement as could be expected over a first-born and on that first day of the new arrival, there was concern. The child was born with Down Syndrome and in every way, a child of God. The entire family rallied behind the young couple with support and encouragement and although her father tried as he could, there was disappointment in his walk and talk.

Three years later, another child was on the way and this time there was more excitement laced with anxiety and worry. Would she be OK? Would it be the same as before? The day arrived and it was apparent from the first moment this child would indeed be different. As the years progressed this second daughter showed as much vibrancy and extroverted talent as her older sister showed kindness and gentle love, as most children exhibit who have Down Syndrome. The difference between these two sisters grew exponentially as did their ages. While the younger sibling would dance and sing and compete in every possible venue, something else was happening. Their father wanted to say that he had no favorite, that he loved both his daughters equally, however, it simply wasn’t the case. He cheered and raved every time his younger star brought home a trophy or a ribbon, cutting every newspaper clipping and picture he could find, filling scrapbooks and memorabilia shelves to their absolute limit. All this, while his older child looked on, sometimes with a tear about to surface before she would quickly wipe it away. Still, he would maintain that he loved both of his daughters the same.

At the seeming top of the meteoric climb of this rising younger daughter, horrible news showed its ugly head. The doctors discovered that she had breast cancer and this for a woman only 22 years old. They tried everything, from radiation to chemotherapy to the available experimental drugs at the time, finally attempting the more nature-inspired homeopathic cures. Nothing. The bright light that surrounded her began to dim and slowly it went out. She died weighing only 87 lbs and barely able to walk or speak. The funeral was in January in one of our country’s northern states on a merciless, biting cold morning with rain and darkness, the sun painfully absent. This father was consumed with grief, totally inconsolable. At a relative’s house, the family gathered once again to provide support and encouragement only this time there would be no cheering, no doting, no beaming smiles—just tears.  They left him to sulk in the enclosed patio, surrounded by plants and ferns protected from the winter’s deadly touch. There he was, crying uncontrollably alone with his pain and loss. It was then that his oldest daughter spotted him and slowly made her way over to him. She sat next to him placing her arm around him gently patting him ever so gently. He appeared, at first, not to notice her, that is until she spoke these hauntingly painful yet innocently crafted words, “Don’t Cry, Daddy . . . I’ll be your daughter now.”

For some, there will be days and nights waiting for invitations, friendly calls, even surprise visits from close souls, and yet there are others who never experience a dull moment or an empty day planner. Be that as it may, how about you and I look around our worlds and see if we are playing favorites? Do we forget the ones who have truly loved us and wanted the best for us? Do we seem to chase the fanfare of popularity and personal reward of seeing what this one or that one can do for me? Have you noticed how often it takes a tragedy to open our eyes? I know we’ve all heard it said that we don’t know what we’ve got ’til it’s gone, but does it really have to be like that? Stop for a moment today, any moment, any place. Just think about where you are right now, this very second. You see, God determines who walks into your life and it’s up to you to decide who you let walk away, who you let stay, and who you refuse to let go. Listen and do what He tells you to do.

One thought on “Truth is More Precious”